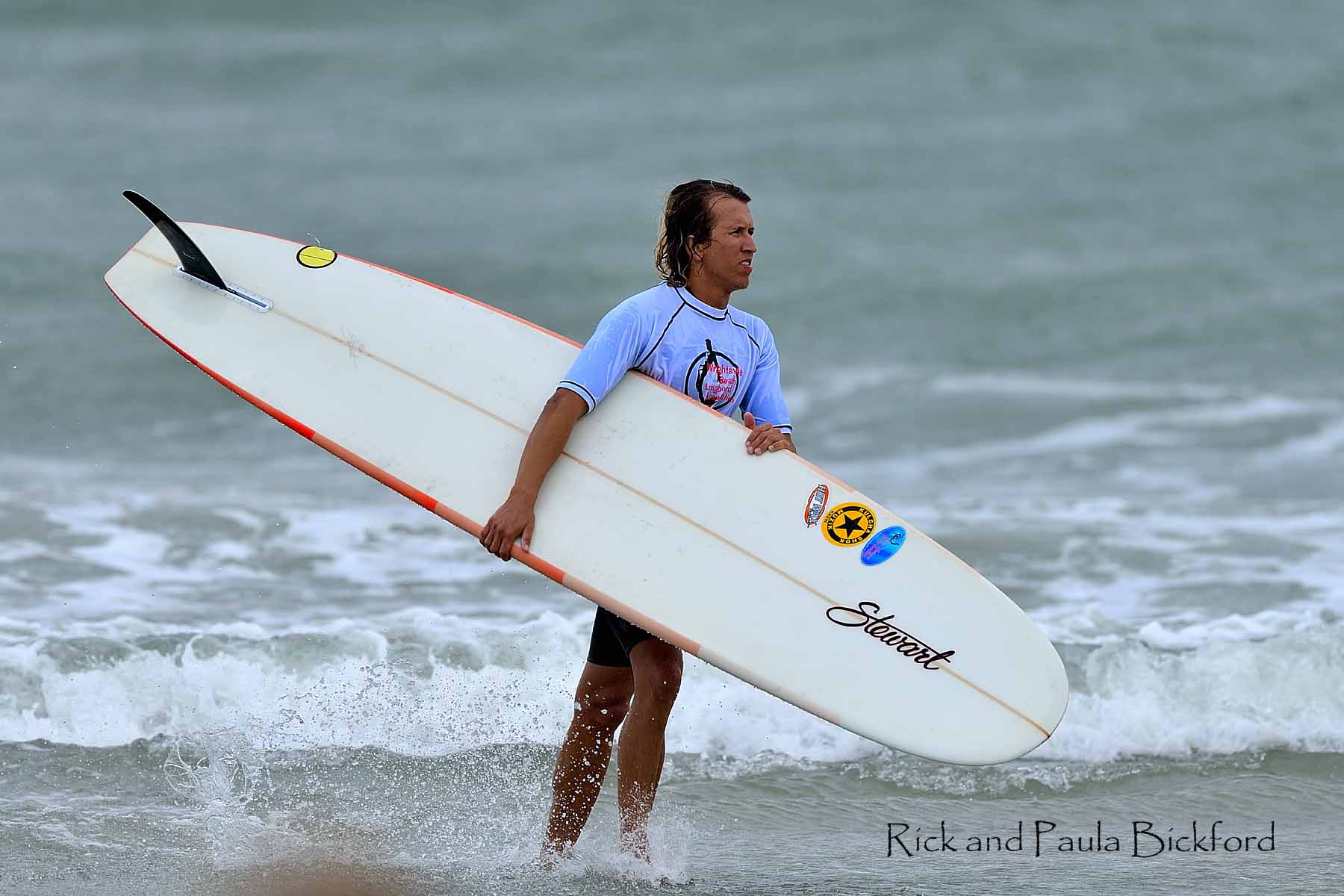 Wrightsville Beach, N.C. – The Wrightsville Beach Ocean Fest “All-Waterman Award” is given each year to the contestant that demonstrates the ability to compete at the highest levels in both the Longboard and Standup Divisions in the Wrightsville Beach Longboard Association (WBLA) Pro-Am. The winner is determined based on how far each contestant advances in each division, with points awarded for successfully advancing after each round of competition. The competitor with the highest cumulative point total receives the All-Waterman Award and is recognized each year as the best all around Surfer. 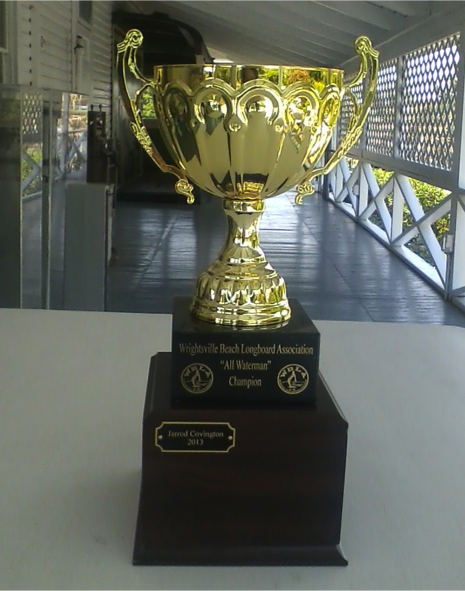 This year the award is being given to Tony Silvagni of Carolina Beach. Tony won the Pro Longboard Division and advanced to the 3rd round of the Pro Standup Division. Tony has been competing worldwide for over 20 years and currently rides for Stewart Longboards on the ASP Tour.
In the past 3 years alone, Tony has achieved the 2013 1st place finish in the Taiwan Open of Surfing for Pro Noseriding, the 2012 5th place finish overall on the World Longboard Tour, and in 2011 both the ISA World Longboard Championship and been a Gold Medalist for the USA surf team. 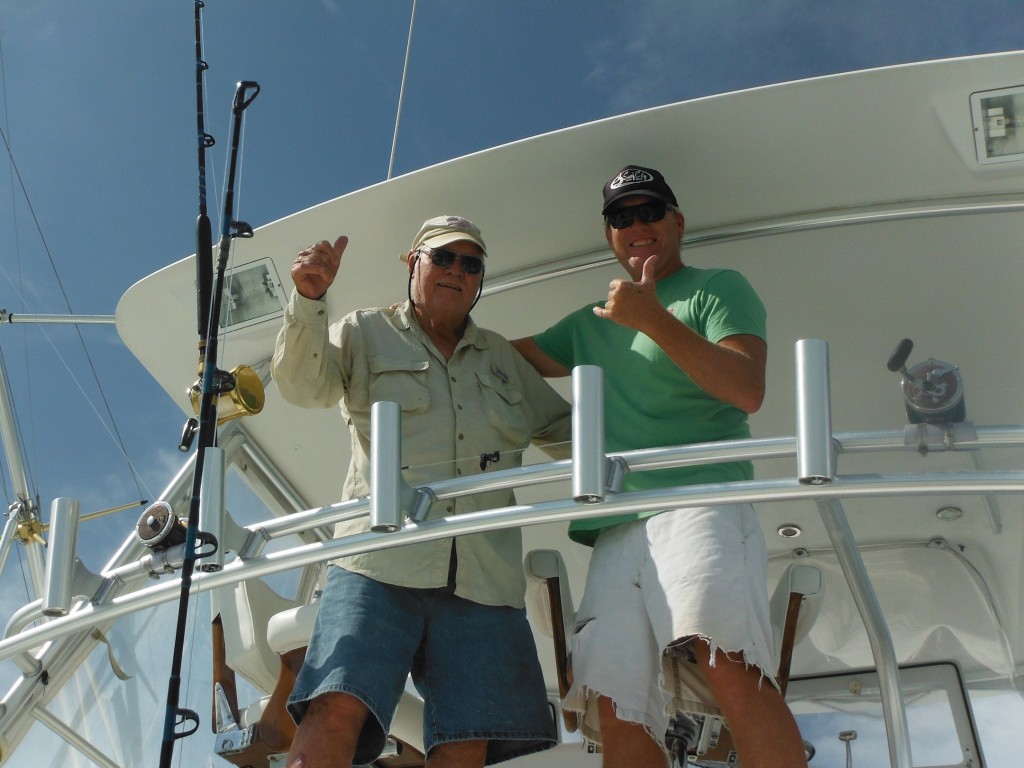 This year the award has been named the Newkirk All-Waterman Trophy. Through this annual award, the Newkirk Family will honor the family Patriarch, Haywood Newkirk Sr, who passed away in 2013. Haywood Sr. was the embodiment of the term “waterman.” He was a mate for Captain Eddie Hanneman and a pioneer in offshore fishing at Wrightsville Beach. He was a lifeguard at the Lumina Pavilion in the early 1950’s and was also on the “All Army” swim team. In the 1950’s he was surfing at Lumina on a converted airplane wing and barefoot water skiing in Banks Channel. Haywood Sr. also left a lasting legacy at Wrightsville Beach and Figure Eight Island through his award-winning modernist architecture.
Event:  Awarding of the Haywood Newkirk, Sr. All-Waterman Trophy
Date:    Friday, May 9, 2014
Time:   9AM
Place:  Wrightsville Beach Museum of History
Come and help celebrate the presentation of this new award to Tony Silvagni.
For more information call:
Madeline Flagler, Director
Wrightsville Beach Museum of History
303 Salisbury Street, Wrightsville Beach, N.C.
910-256-2569
wbmuseum@bizec.rr.com 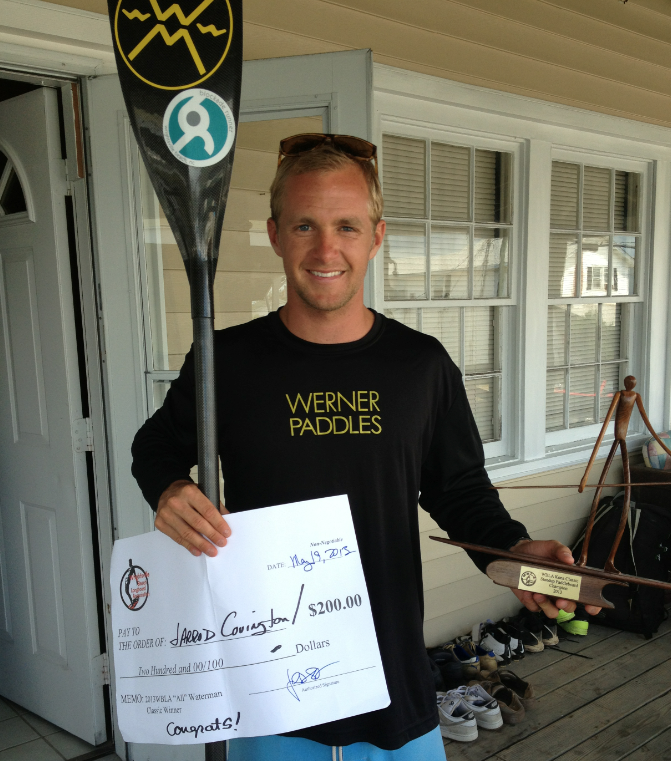 This WBLA All-Waterman award was given out for the first time last year (2013) at the end of the Wrightsville Beach Longboard Association  Contest. The inaugural winner was Wrightsville Beach Resident and Wrightsville SUP owner Jarrod Covington (this year’s winner Tony Silvagni finished 2nd last year). We started the award as a way to recognize the best overall surfer or ocean athlete.  A lot of surfers tend to compete on either a shortboard, longboard or a standup paddleboard, but I wanted to recognize that individual that could excel at all  disciplines.
The term “waterman” has developed over the last decade or so and takes this concept even further. Within the surf community the highest level of respect is generally given to those that can swim, surf, fish and dive. I had always known of my father’s ability on the water. After he died last year I had a number of his old friends/cronies tell me stories about his exploits on our local waters which confirmed what I had always heard as a child growing up (my Mother will be at the ceremony on Friday and she can give you a firsthand account of these accomplishments).
I thought it would be a great tribute to my Father by giving this award in his honor. The WBLA leadership and the Director of the WB Museum were very supportive of the idea and encouraged me to move forward with the idea this year, 2014.
My Father would be very proud to have a young man like Tony receive the award. His talent is obvious but he is also very supportive of the surf culture that has developed in the area, and has had a tremendous impact on making our youth stronger and more comfortable in our local waters.
-Haywood Newkirk, Jr.