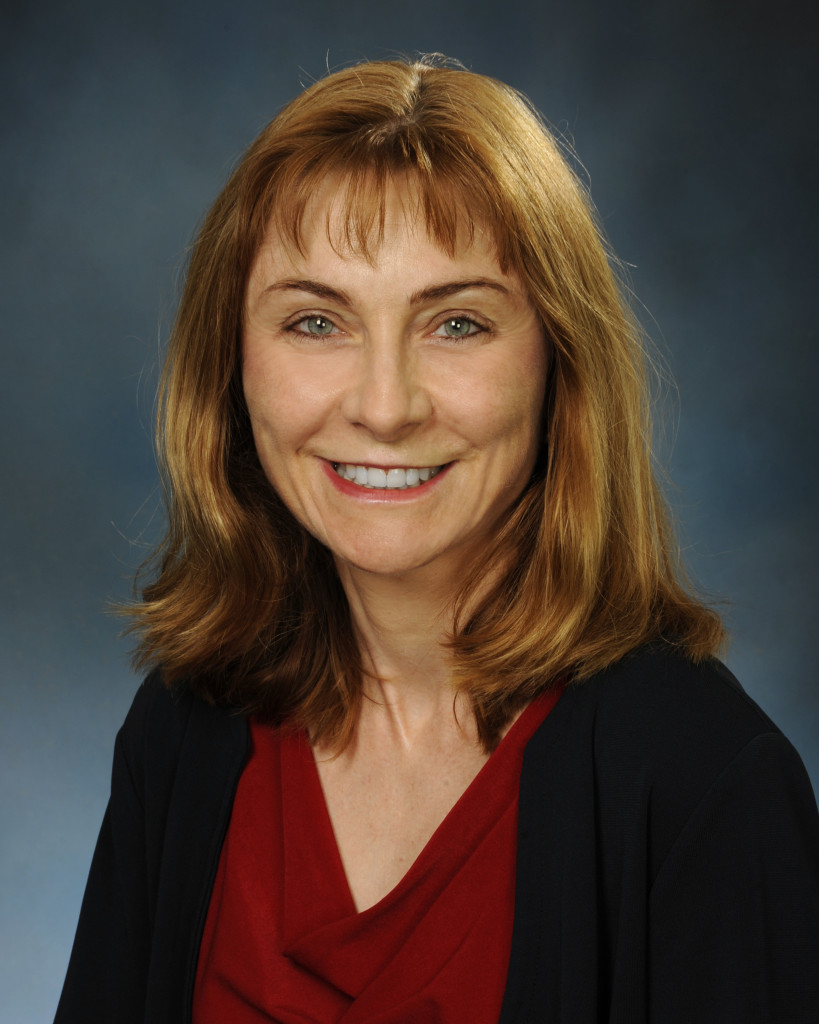 The only comprehensive, multidisciplinary center in Washington, D.C. that focuses on care, education and research for Huntington’s Disease has added a clinic in Maryland and is opening another in Virginia.

Washington, D.C. – The only comprehensive, multidisciplinary center in Washington, D.C., that focuses on care, education and research for Huntington’s Disease, a hereditary, progressively degenerative brain disorder that has no cure, has added a clinic in Maryland and is opening another in Virginia.

And this spring, the Huntington Disease Center (HDC Georgetown) will open a clinic in McLean, Va.

Both new clinics aim to provide easier access to HD patients and families in the D.C. area and two states, which are home to an estimated 1,400 people with HD, and over 9,000 at risk of the disease. 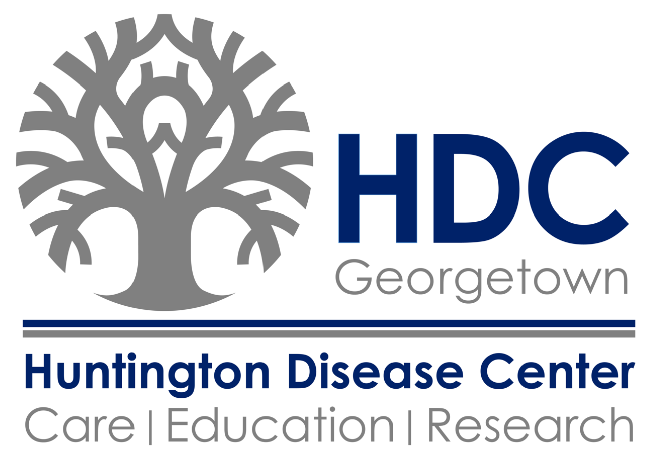 “We have a large population of HD families in Virginia and Maryland,” says Dr. Karen Anderson, director of HDC Georgetown and an Associate Professor of Psychiatry and Neurology at Georgetown University. “We think we can serve them better.”

HDC Georgetown offers one-stop services for patients and families, who in a single visit of four to five hours can see up to eight clinicians, including a social worker, neuropsychiatrist, neurologist, neuropsychologist and genetic counselor, as well as a physical therapist, speech and swallowing therapist, and occupational therapist.

HDC Georgetown also now uses the services of a youth worker from the Huntington Disease Youth Organization (HDYO) to focus on children and teens with a family member with HD, and it also plans to offer telemedicine visits by specialists from its Georgetown campus for patients and families at its Maryland clinic.

Easy access to comprehensive, interdisciplinary services is critical because HD can take a heavy physical, mental and emotional toll on patients and families, says Anderson, who decided as a child to pursue a career in medicine after seeing the devastating effects of other neurological diseases on her grandfather and great-grandmother.

HD causes involuntary movements, cognitive decline and a range of emotional disturbances. It slowly diminishes a person’s ability to walk, talk and reason. Every child of a parent with HD has a 50 percent risk of developing the condition.

In the U.S., at least 30,000 people have HD, and another 150,000 are at risk of having inherited it. Yet only one treatment for movement symptoms has been approved, and no therapy has been shown to halt or slow progression of the disease.

While the effects of HD are so debilitating, few physicians know much about the disease because it is so rare, and few medical students get a chance to study it or see HD patients.

But that is changing. HDC Georgetown, for example, is a site for clinical trials for the Huntington Study Group, an international network of sites that conduct HD research.

In 1996, when she first began working on HD, only one clinical trial was conducted every two or three years anywhere in the world, leaving patients heartbroken if they could not enroll, says Anderson, who is North America co-principal investigator on a current study on the possible implications for HD of laquinimod, an experimental compound developed for multiple sclerosis.

Today, she says, so many HD clinical trials are underway that it can be a challenge to find enough patients to participate.

In addition to research, HDC Georgetown provides HD training for undergraduates, medical students, post-graduates and post-doctoral fellows, offering what may be the “only point of contact for students to see what it’s like to take care of somebody with HD,” Anderson says.

HD affects not only the patient, but the entire family, Anderson says, so HDC Georgetown works to help every family member cope with the disease and its impact. It is the only HD center in North America, for example, that works with a youth worker dedicated to serving the needs of children and teens in a family with an HD patient.

“The behavioral symptoms pose such a large burden,” Anderson says, and can include depression and impulsiveness – both leading to thoughts of self-harm – as well as suicide, irritability and aggression.

“A lot of kids from HD families become depressed or withdrawn,” not only from seeing the effects of HD on their parent but also from knowing they might get the disease, she says. “It’s hard enough being a teenager.”

And many spouses of HD patients become depressed as they increasingly play the role of caregiver, while they and other family members often become sleep-deprived.

“It is very hard, especially in the modern world of medicine, to sit and take care of a family that has so many challenges from HD,” she says. “We are extremely fortunate to have the resources to be able to provide world-class care for people with HD and their families.”

For more information about the Huntington Disease Center at Georgetown, contact: