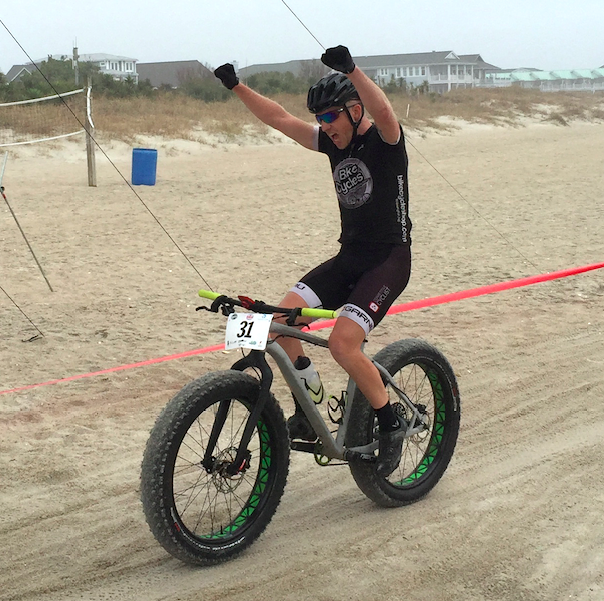 WRIGHTSVILLE BEACH, NC – “This year, fat bike races make up 42 percent of the listings. Last year, just 5 percent of the January and February events were fat bike races,” said Jeff Barber, publisher of Singletracks, a leading provider of information for adventure bikers. “We counted 52 fat bike races taking place in 17 U.S. states from Maine to California and as far south as North Carolina.”

While the sport of fat bike racing expands at a swift pace around the globe, event chair Shawn Spencer is re-checking final details on The 2nd Annual US Open Fat Bike Beach Championship, scheduled March 11-13, 2016, in Wrightsville Beach, North Carolina.

“Fat bike is definitely a thriving sport,” said Spencer. “Registration for the US Open Fat Bike race is ahead of last year, with early signers ranging in age from 14 to 67, coming from cities across North Carolina and states as far away as Delaware.”

Bikers in the US Open Fat Bike Beach Championship will compete in three divisions covering distances of 24-miles, 16-miles, and 8-miles to accommodate expert, sport, and beginner skill levels. All races will begin and end at the host hotel, Blockade Runner Beach Resort.

Ben Brown, last year’s champion in the 24-mile expert division race, registered early and will defend his title on March 12th. “I had so much fun at the inaugural event, the 2016 race was one of the first events I put on my calendar,” said Brown, who also finished 11th in his age group at USA Cycling’s 2016 Cyclocross National Championship.

Activities include adventure riding, maintenance and race tips, with an evening social on Friday; demo bikes, races and the awards ceremony on Saturday; concluding with a 12-mile sunrise ride on the beach Sunday morning.

According to Brown, fat bike beach racing is similar to racing on a contained course that is spectator friendly requiring riders to do multiple laps at top speed. “As a racer, you need to be comfortable riding in groups at high speeds, be able to handle a bike extremely well, take advantage of drafting when able to, find the right “groove” in the course, and be able to ride at your max heart rate for most of the event. Having the handling skills from being a mountain biker is a huge help as well,” said Brown. 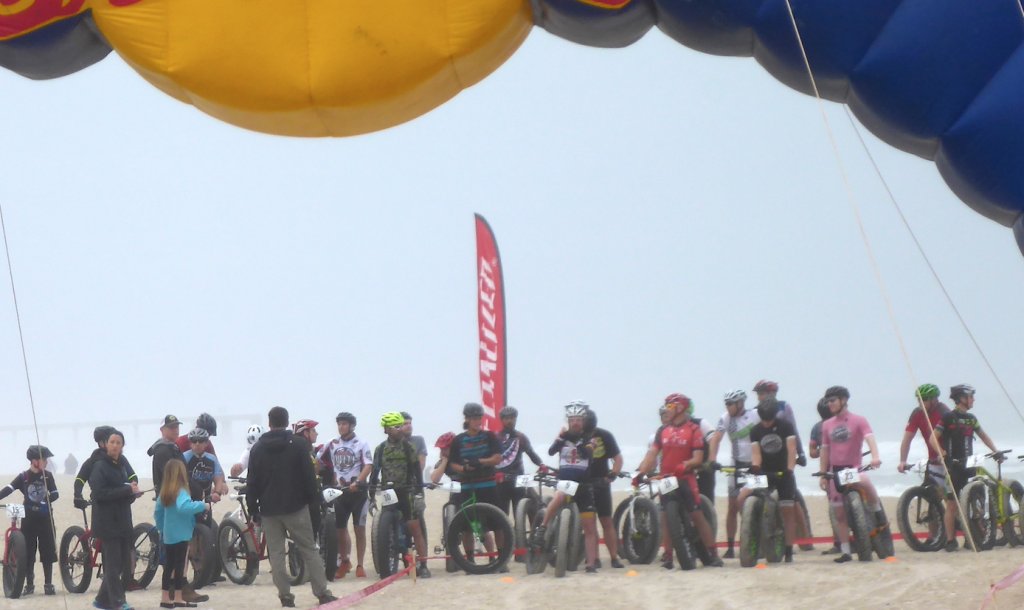 A one-mile oval course will be laid out on Wrightsville Beach between the piers, said Spencer. Obstacles will be placed at strategic locations, creating a variety of demanding conditions for the racers and increasing the fun-factor for all. Constantly changing sand surfaces will test the endurance of the bikers. The course design provides spectators and media front row opportunities to follow the action.

Regarding strategy and tactics, Brown advises racers to identify the strong riders and work as a group to pull away from the field. “Make other racers do the work while you draft,” said Brown. “Watch the riders in your group for the first half the race to find their weakness, make the decision on when and where to attack the weakness toward the end of the race to put yourself in a position to win.”

“The 24-mile aspect and the fact that it takes place on a beach can throw all of those tactics out the window if the conditions are not right,” said Brown. “Last year we had heavy fog and a stiff south wind, along with a fair amount of soft sand. I found myself working really hard to get through the soft sand for the first half of the course…” Click to read the entire Ben Brown interview 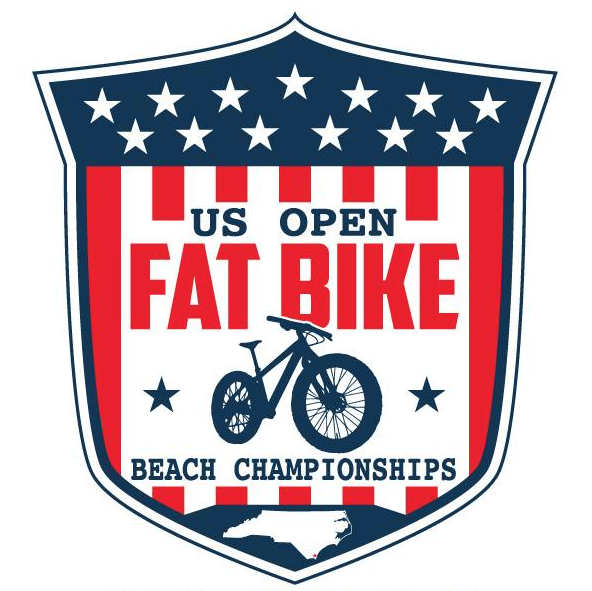