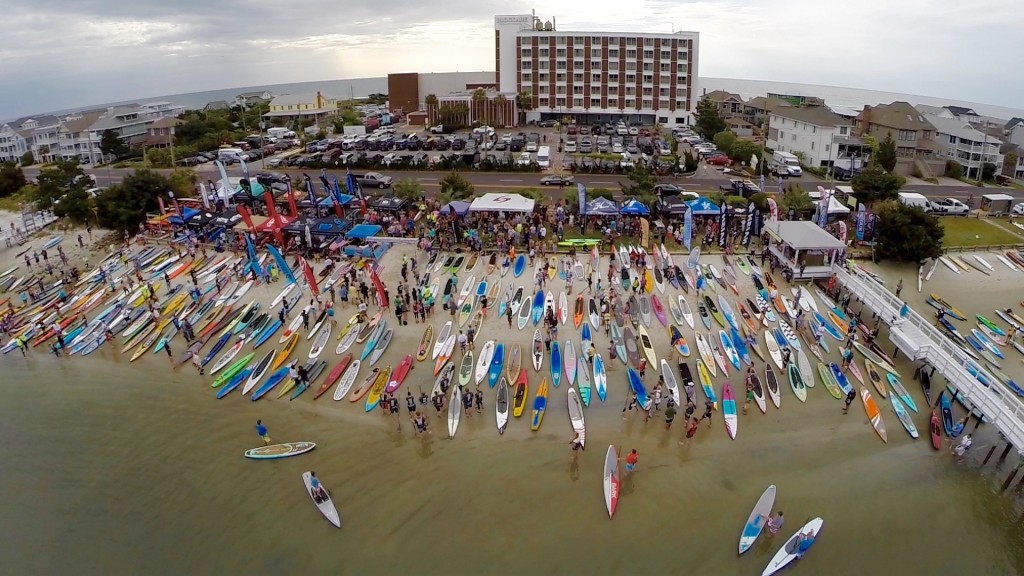 “We are honored to have West Marine on board,” said race director Mark Schmidt. “Watersports and the water lifestyle are a unique and special family. West Marine has been a mentor and part of this family for almost 50 years.”

Organized by the Wrightsville Beach Paddle Club and sanctioned by the World Paddle Association, the 2015 Carolina Cup attracted top paddlers from roughly 20 nations and 40 states. An estimated 950 people registered for last year’s races and clinics.

“We’re so excited about West Marine’s title sponsorship of this event,” says Deb Radcliff, West Marine Senior Vice President, Marketing. “The Carolina Cup is one of the premier international stand up paddleboard racing events, and we’re proud to have West Marine associated with a race of this caliber. Getting people out on the water is what we’re all about, and The Carolina Cup encourages people to participate in stand up paddling at all skill levels. It’s a ideal partnership, and we’re looking forward to a great event!”

Schmidt also announced Surftech as presenting sponsor for The Carolina Cup. “Surftech is a pioneer of design and innovation in the paddleboard community, making some of the very best high-performance SUP equipment available,” said Schmidt.

The 6th annual West Marine Carolina Cup presented by Surftech is expected to attract more than 1,000 competitors from around the world. Races, clinics, and expos will be in Wrightsville Beach, April 19-24. All races will begin and end at Blockade Runner Beach Resort. 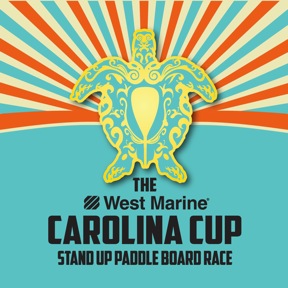 A portion of event proceeds benefits The Ocean of Hope, paddlers and ocean enthusiasts dedicated to raising awareness and funds for Sarcoma Alliance to help those fighting cancer. 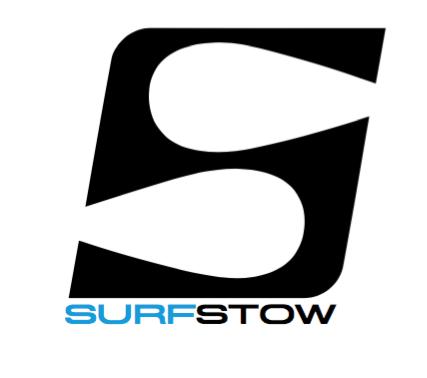 About West Marine
Founded by a sailor in 1968, West Marine Inc. has grown to become the largest omni-channel specialty retailer exclusively offering boating gear, apparel and footwear, and other waterlife-related products to everyone who enjoys recreational time on or around the water. With more than 260 stores located in 38 states and Puerto Rico and an eCommerce website reaching domestic and international customers, West Marine is recognized as the dominant waterlife outfitter for cruisers, sailors, anglers and paddlesports enthusiasts. West Marine has everything you need for your life on the water. For more information about West Marine, its products and store locations, visit westmarine.com or call 1-800-BOATING (1-800-262-8464). West Marine’s stock is traded on NASDAQ under the symbol WMAR. 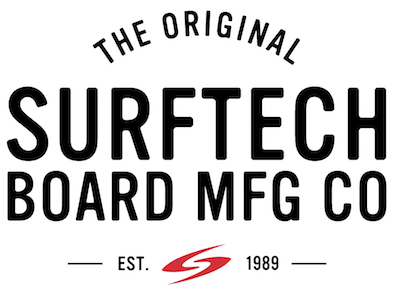 About Surftech
Surftech, “The original board manufacturing company,” was founded in 1989 in Santa Cruz, California by Randy French. A pioneer of composite technologies, Surftech was the first company to introduce composite manufacturing to the surfing, paddling, and SUP industry. Surftech’s business model has always been about giving board builders a way to scale and expand their businesses with a seamless solution that would complement their existing lineups. In the early 90’s, Surftech partnered with a world-class international factory that matched their commitment to excellence, providing unparalleled capabilities, strong environmental practices, unmatched craftsmanship and most importantly could scale to meet demand. Surftech brands include Channel Islands, Donald Takayama, Bob McTavish, Robert August, BARK Paddleboards, Softtop, Blacktip and is the North American Distributor for the NSP brand (Nature, Science, Passion).