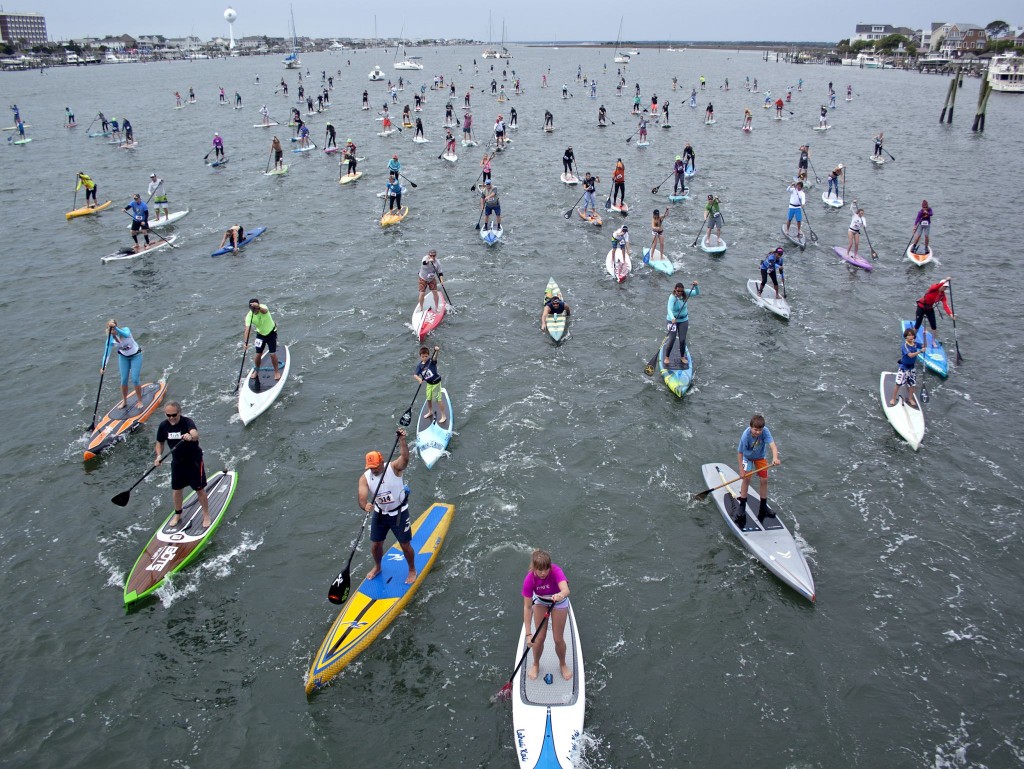 WRIGHTSVILLE BEACH, NORTH CAROLINA, USA – “I look forward to the Carolina Cup paddleboard race each year,” said Travis Grant of Australia, 2015 male champion in the Cup’s elite and punishing 13.5-mile Graveyard race. “It’s the first big race of the season, and I think it’s great that the biggest paddle race in America is held on the East Coast.”

“The Graveyard race is a very fitting name,” Grant said. “It is just that: a tough one. Anyone can potentially win,” he continued. “There are a lot of different elements to get right — surf, flatwater, inlet currents, wind — and there’s always a slight bit of luck involved.”

Ching and Grant will be back, along with internationally ranked competitors from roughly twenty countries including New Zealand, Australia, France, Canada, Spain, and Mexico. 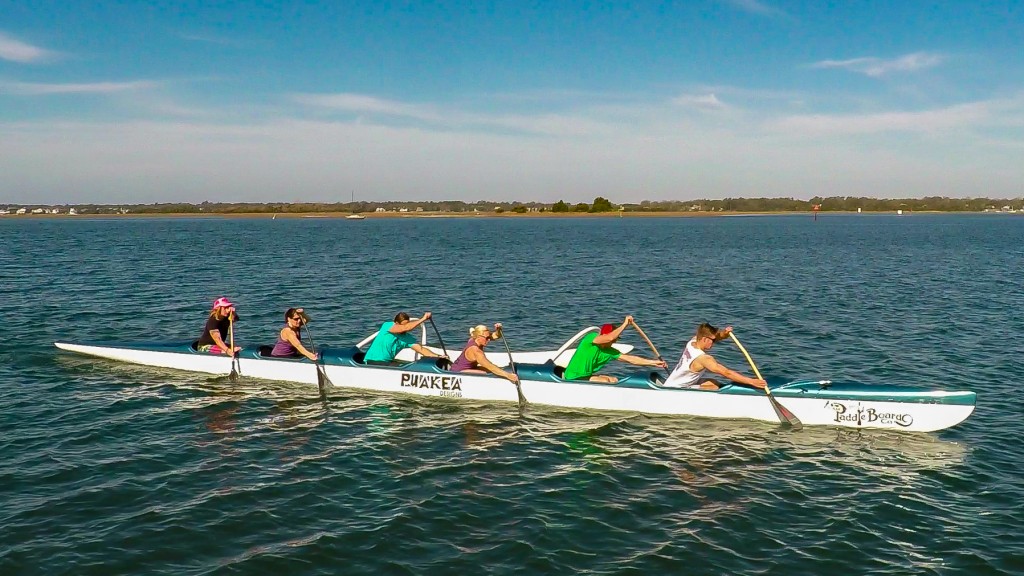 New on the race calendar for 2016, the six-man Hawaiian outrigger canoes (OC-6) will take center stage and compete at noon on Sunday, April 24.

“We believe this is the first ever OC-6 race in Wrightsville Beach,” said Mark Schmidt, Carolina Cup race director. “One of the things we try to do with the race each year is to make it more inclusive to all the different watercraft.”

“This will be a chance for spectators to watch some of the biggest names in Hawaiian outrigger paddling,” said Schmidt. “To see an event like this would typically require traveling to California or Hawaii. It will be a great show.” Schmidt said.

Outrigger designer Johnny Puakea, Danny Ching’s paddle coach and founder of Puakea Designs, will teach an outrigger clinic during the Carolina Cup giving paddlers the chance to learn from one of the top pros in the industry.

Other clinics and demonstrations scheduled throughout the five-day event will feature many of the top paddle experts in the paddle world, including Larry Cain, Travis Grant, Lina Augaitis, Dan Gavere, Dr. Bob Arnot, Fiona Wylde, and Zane Schweitzer.

Visitors to the event will have an opportunity to try boards, canoes, and a variety of equipment at the Demo Zone. Sixty vendors will have the latest equipment, boards, and boats on display. Zone sponsor Carolina Paddleboard Company will feature a rare, unlimited, six-man outrigger canoe from Puakea Designs.

All races will be visible from Blockade Runner Beach Resort and the causeway bridges in Wrightsville Beach.

The West Marine Carolina Cup presented by Surftech is organized by the Wrightsville Beach Paddle Club and sanctioned by the World Paddle Association. Organizers expect over 1,000 registrations for races and clinics in 2016.

A portion of event proceeds will benefit The Ocean of Hope, a team of paddlers dedicated to the sea of people affected by cancer. 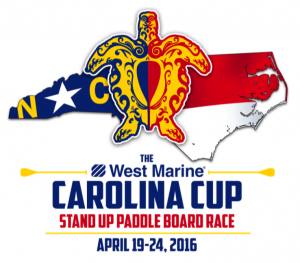