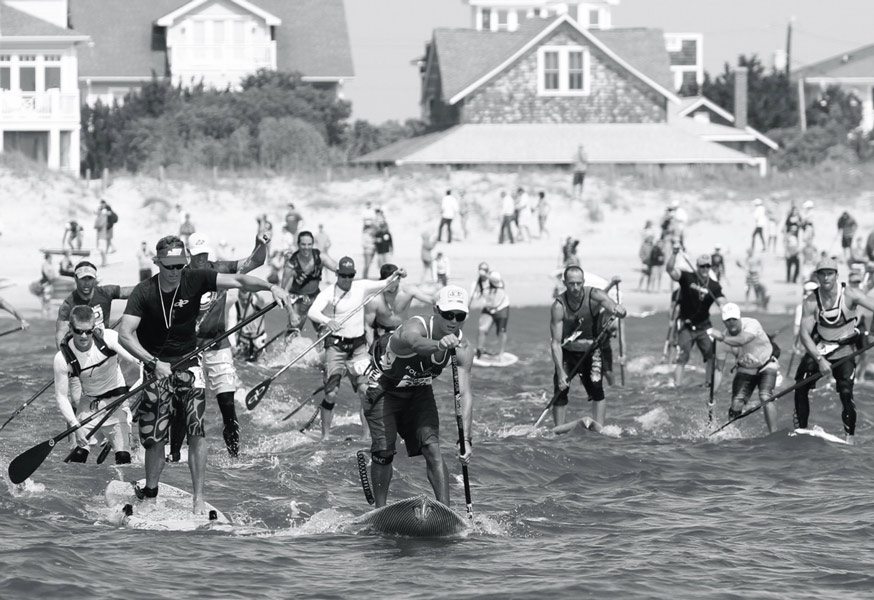 Photo courtesy of The Carolina Cup

WRIGHTSVILLE BEACH, NC – Crowned as one of the world’s five major stand up paddleboard races for 2015 by Australia’s SUPracer.com, The Carolina Cup, celebrating its fifth year, returns to Wrightsville Beach, April 22-26.

“Last year’s race was one of the most competitive races in the world with athletes from 31 states, D.C., Puerto Rico, B.V.I., and 11 countries,” says John Beausang, one of the founders and race directors of the Carolina Cup. “This year it’s even bigger. We have 19 of the top 20 paddlers in the world and 30 of the top 40 already committed to The Carolina Cup. It’s possible that we will be the largest race in the world this year, or at least, in the top three.”

Expected to grow from 750 participants last year to well over 1,000 in 2015, The Carolina Cup features a weeklong family-friendly festival, including clinics, exhibits, demonstrations, and special events all culminating with four stand up paddleboard races to meet the spectrum of skills from beginner to world-class Olympians and professionals.

Stand up paddleboard spread first from Hawaii to California to Florida, and then up the East Coast six or seven years ago. The sport in North Carolina has “just exploded,” says Beausang, founder of DistressedMullet.com. “Anywhere there is water access … you’re going to have a paddleboard.”

“Wrightsville Beach is unique because it’s so concentrated. We have the ocean side, sound side, Harbor Island, spoil islands, and the Intracoastal Waterway,” says Beausang. “Blockade Runner Beach Resort [host hotel] is one of the most perfectly situated event venues. One side faces the ocean while the other side faces the sound with a beach. So you have the best of everything.” 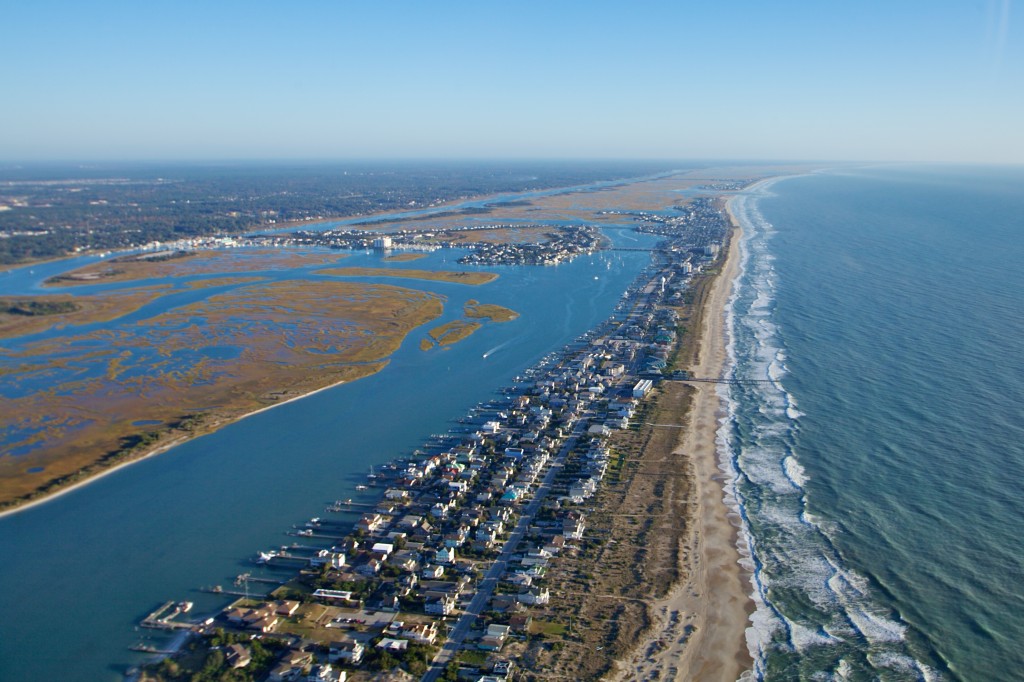 The signature event at the Carolina Cup is the elite Graveyard Race. “It’s one of the most technical courses on earth and involves 13.2 miles navigating around the island of Wrightsville Beach,” says Beausang. “It’s a very difficult course. You go out through the surf, you encounter ocean, inlets, flat water, current, wind, chop, the waterway, boat traffic, and you finish in the surf. Everything you can imagine.”

Reigning three-time male champion Danny Ching of California, a multiple Battle of the Paddle winner and world champion OC1 paddler, will defend his title. “In the past three years no one has really come close to touching him,” says Beausang. “This year, I think there are going to be a few people to come out of the woodwork to really give him a challenge.”

On the women’s side of the Graveyard, the top ranked paddler in the world, Annabel Anderson of New Zealand, will return to defend her two consecutive titles. “The top five is going to be very interesting,” says Beausang. “There are a lot of entrants from the Olympic canoe paddler world. Canadian paddlers are making some really good inroads. They’re fast and really know how to move a boat.”

The Money Island 6.5-mile Open Race, designed for intermediate to advanced paddlers, is on the sound side in the inland waterways around Wrightsville Beach, Harbor Island, Masonboro Island, and the spoil islands.

“The Money Island Race is difficult to read,” according to Beausang. “We never really know. Last year we had a Canadian Olympic Triathlete, a cast member from Vampire Diaries, and an NFL player. It varies from celebrities to top-level athletes that maybe aren’t ready for ocean conditions [the Graveyard].”

The Harbor Island Recreational Race is a 3.5-mile flatwater adventure for beginner to intermediate SUP enthusiasts. On Sunday, April 26, the Kids Race is open to girls and boys ages 7 to 14.

The outdoor expo is “probably the largest on the East Coast,” says Beausang. “Every leading manufacturer, including title sponsor SUP ATX, will be here with boards, accessories, gear, and clothing.”

“You don’t have to race to come down,” says Beausang. “It’s such a great spectator sport. Even the pros, these top athletes in the world, are very approachable and nice.”