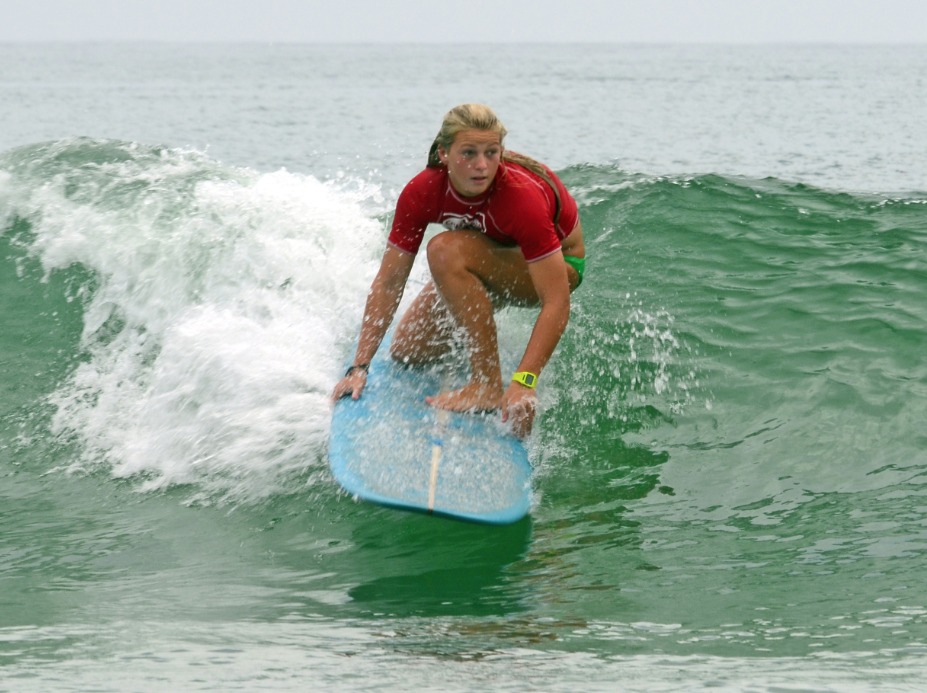 Wrightsville Beach, N.C. – On the shores of the nationally ranked surf town in some of the country’s cleanest ocean waters, more than 100 female surfers from New York to Florida will compete in shortboard, longboard and standup paddleboard heats during the Wahine Classic in Wrightsville Beach, Friday through Sunday, Aug. 15-17.

The quintessential surf town made National Geographic’s short list of America’s Last Best Beach Towns in its June/July 2014 issue. Also in June 2014, Wrightsville Beach was named by the Natural Resources Defense Council as one of its 35 Superstar Beaches for its clean ocean waters.

“Wrightsville Beach is a great location for the competition. In so many ways it’s become the classic of all Wahine contests,” Viorel says.

Pickett who coaches the East Coast Surfing Association’s elite female division says her role puts her in touch with the best female surfers on the East Coast. She welcomes surfers of all skill levels — pro, amateur and novice — in all age groups — teeny wahines, guppies, juniors, ladies and legends — during the Wahine Classic in Wrightsville Beach, one of only three all-female contests on the East Coast.

“The idea is to bring all girls to the playing field,” Pickett says. “The developing ones learn from the most accomplished.” 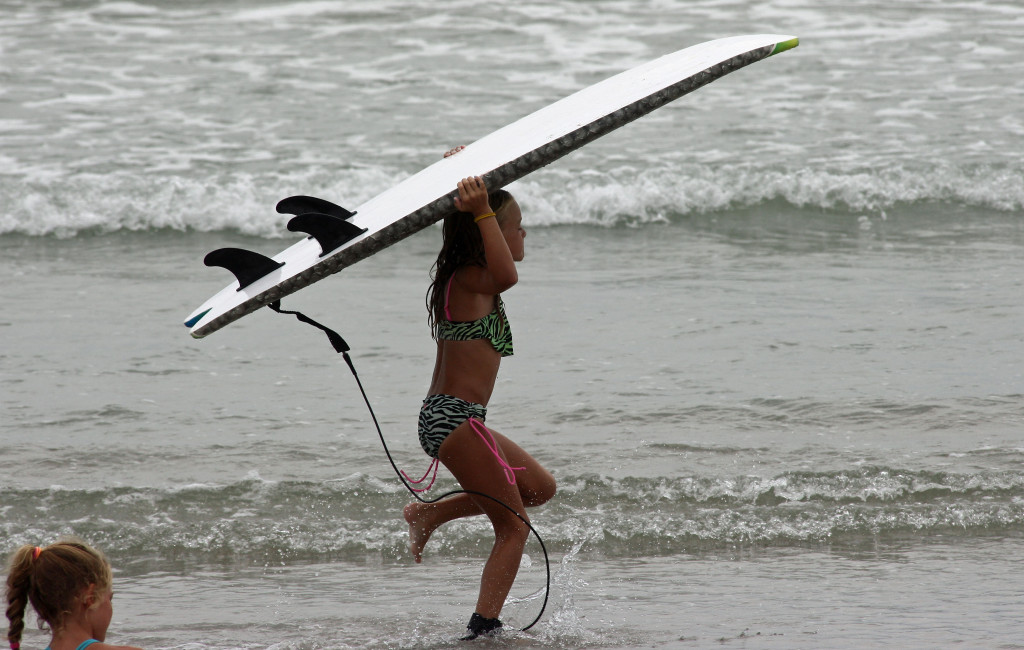 A crowd favorite is the teeny wahine division.

“My daughter Airlie calls the teeny wahines ‘the dads and daughters’ because … you see the dads as happy as the girls bonding and assisting so their little girls can ride waves,” Pickett says.

The timing of the teeny wahine division is paired with the shortboard finals.

“This provides a platform for them to participate and watch the pro shortboard finals that’s going on at the same time,” Pickett says.

Pickett’s philosophy of instruction is rooted in mentoring. For decades she has mentored female surfers including two daughters, Airlie Pickett and Lelaini Pickett, who placed second and third in the pro shortboard division during the 2013 Wahine Classic finals. First place went to Wrightsville Beach local Darsha Pigford.

Viorel’s daughter, now 11, started surfing at age 4. She’s among the budding female surfers eligible to surf the age 12 and under guppy division.

“By having an all female contest like this,” Viorel says, “it’s a real platform to dive into surfing. There’s a competitive edge to it but it’s a community event,” he adds.

The Wahine Classic host hotel, the Blockade Runner Beach Resort, is also the hub for Surfers Healing on Monday, Aug. 18. Wrightsville Beach is one of 15 locations on the 2014 coast-to-coast tour. 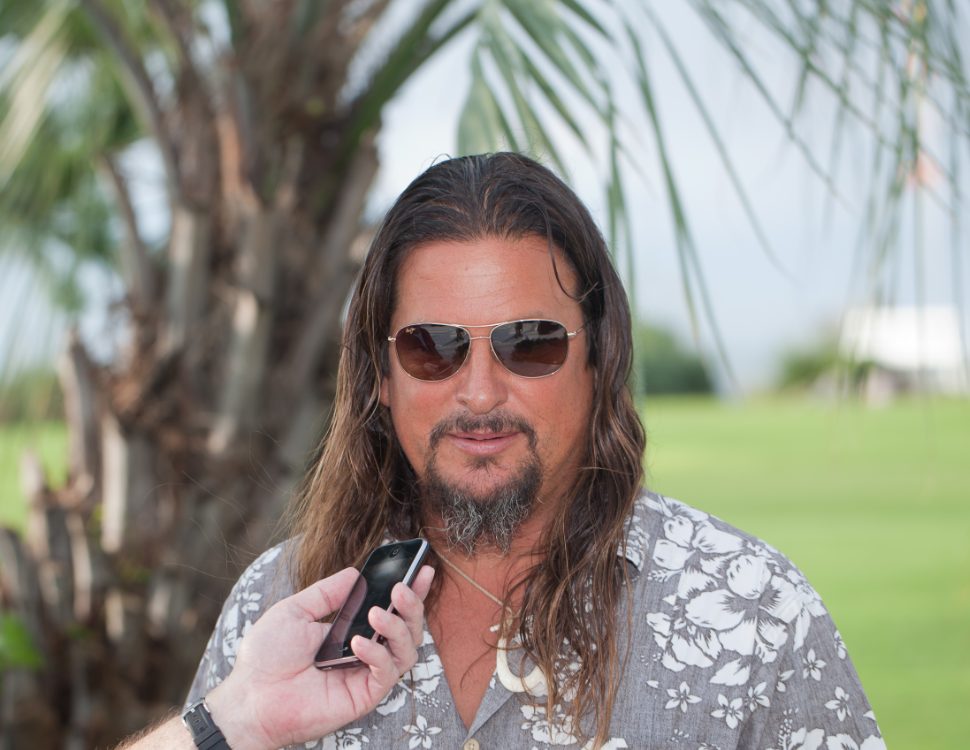 Surfers Healing was founded in California by professional surfer Israel Paskowitz and his wife Danielle for their son, Isaiah, after he was diagnosed with autism. Paskowitz, whose son experienced the positive impact of surfing, now shares this unique therapy with other families of children diagnosed with autism.

Viorel will be among the scores of volunteers to assist Paskowitz during Surfers Healing. In the days following, Indo Jax will follow with a special needs charity surf camp for families of loved ones on the spectrum, Aug. 19-21.