“North Carolina was a middle-class state. We had about 55-percent of households in middle-pay jobs. Now, North Carolina is down to the high 30s or 40-percent,” said Walden. 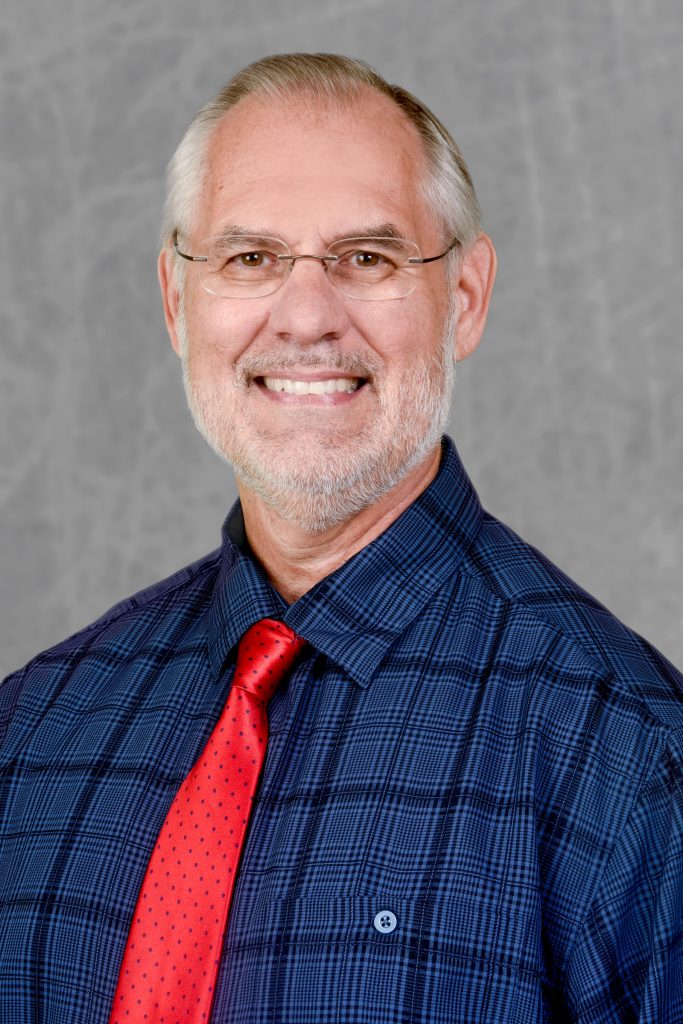 RALEIGH, NC – The North Carolina economy is back. The state’s unemployment rate has fallen to a 17-year low, and the nation’s stock markets have soared to all-time highs, more than tripling since the Great Recession. In November, Forbes Magazine named North Carolina as the best state for business in 2017.

Surrounded by the good economic news, it is reasonable to expect stabilization and a decline in children entering foster care in North Carolina. Instead, the foster care crisis deepens by hitting an all-time high in April-May 2018 of over 11,300 children, even higher than the Great Recession. Why?

As a foster-care alumnus of 10-years at the Methodist Home for Children in Raleigh, I am genuinely perplexed. To identify the possible causes of this counterintuitive trend, I interviewed Dr. Michael Walden, William Neal Reynolds Distinguished Professor and regional economics expert at North Carolina State University.

“The two big issues we see everywhere, but more pronounced in North Carolina, first, the job market,” said Walden. “The good news is we’re seeing an increase in higher-paying jobs, professional jobs that need a college education. But the bad news is we see an equal percentage growth in lower-paying jobs combined with little or no growth in middle-paying jobs.

“We’re having what economists call hollowing out of the labor force, where you have growth at the upper end, growth at the lower end, and not much growth in the middle. Sadly, we see this in all the big metro areas, too, including Charlotte and Raleigh.

“It’s not that higher income people are grabbing the income of lower-income people and stealing it from them. It’s that the nature of the economy has changed.”

“The other issue is that we have a geographical divide. The growth has been primarily in metropolitan areas, and you don’t have a lot of growth in small towns and rural areas,” said Walden. “That’s where traditional industries like textile, apparel, furniture, and tobacco were. Those industries are still here, but they’re much smaller. For example, the textile industry has lost about 90% of its employment in the last 40 years.

“It used to be in North Carolina, you could get a high school degree, go into a factory or mill, and earn a solid wage that you could potentially raise your family on. It’s virtually impossible to do that now.

“A lot of manufacturing jobs have left the country. But even those that stayed, a lot of those tasks are being done by machines.

“Unfortunately, when we look ahead, we see that probably the geographical divide will be exacerbated. I’m projecting over the next 35 to 40 years that the metro areas will grow even more and maybe one-third of our rural counties will actually de-populate.

“I think those are the two real big issues in North Carolina, the job divide in terms of income, and the geographic divide.

“North Carolina was a middle-class state. We had about 55-percent of households in middle-pay jobs. Now, North Carolina is down to the high 30s or 40-percent.

“Unfortunately, the economy in North Carolina has not improved for everyone,” said Walden.

Listening to hard-life stories from other children during my ten-year stay at the Methodist Home for Children, I believe there is a clear connection between the alarming rise in foster care and Dr. Walden’s economic analysis. Many stories began with a parent losing a job as the pivotal cause of family dysfunction, followed by a cascading series of problems like alcoholism, drug abuse, homelessness, child abuse and neglect, then ending with another family breakup.

The middle-class job segment has declined about thirty percent in North Carolina. When middle-class jobs disappear, parental despair is not far behind. Raising a family on low-income jobs is a state of continuous stress with parents and children rotating from one crisis to another. Eventually, the unthinkable possibility of losing a child to foster care becomes a very painful, but thinkable option.

Globally, eighty-two percent of the wealth created in 2017 went to the richest one-percent of the population, while the 3.7 billion people who make up the poorest half of the world saw no increase in their wealth, according to Oxfam America, a global nonprofit working to end poverty.

Eliminating the foster care crisis in North Carolina and the United States will be a monumental challenge. Central to the solution will be recognition of the underlying economic cause while challenging our private and public leaders to rebuild middle-class job opportunities.

“There are several things we can do which I talk about in my new book [North Carolina Beyond the Connected Age: The Tar Heel State in 2050],” said Walden.

“While a four-year degree opens you up to a wider range of job possibilities, we are actually looking at a potential shortage of workers in areas like electricians, plumbers, carpenters, truck drivers, some in the medical field. All of these skills do not require that you attend a four-year college.

“We need an attitude shift for young people and their families to realize that being a plumber, being an electrician, being a truck driver, is an honorable profession, and a profession that can be lucrative.

“We need to open options at the high school level for young people who want to pursue careers where you don’t need a four-year degree, expanding linkages between high schools and community colleges to facilitate these employment options.

“The other thing I think we need to think about is how to support lower-income households that can’t make ends meet. One program that’s been very successful at the Federal level is the Earned Income Tax Credit. It is an efficient way of helping people who are working but coming up short in terms of meeting their bills,” said Walden.

Dr. Michael Walden, a leading North Carolina economist, graduated from Cornell University and is the recipient of many distinguished awards. They include the Award of Excellence in Public Service from the UNC Board of Governors; North Carolina’s Order of the Long Leaf Pine; and, the Holladay Medal of Excellence from North Carolina State University. (Michael_Walden@NCSU.edu / 919-515-4671)

« Previous: Special needs summer camp – “If I can surf, I can do anything”
Next: Three banner surf events return to North Carolina in August »