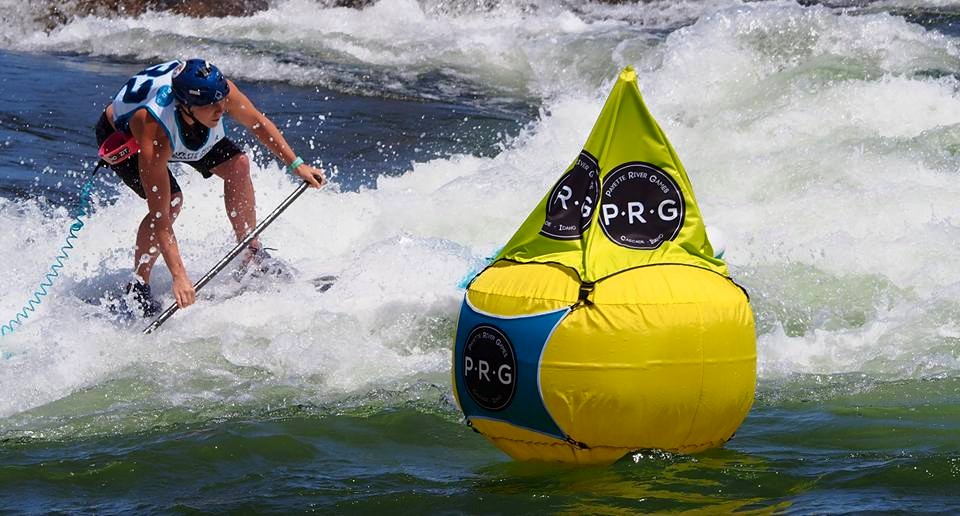 WRIGHTSVILLE BEACH, NC – Every year in the men’s division, and the past two years in the women’s division, Canadians captured the top standup paddleboard victories in the punishing 6.5-mile Surf to Sound Challenge. Now celebrating its fifth anniversary, the family-friendly USA-Canada rivalry resumes in Wrightsville Beach, NC, November 6-8, 2015.

“The Canadians excel in part due to their strong Olympic canoe paddling backgrounds,” says April Zilg of Wilmington, NC, one of the top 25 women in World Rankings on SupRacer.com and 2014 Surf to Sound runner-up. “They also build a strong base by cross training in their [longer] off-season. They’re excellent technical paddlers and always hold their own.”

Larry Cain, an Olympic gold medalist and a member of Canada’s Sports Hall of Fame, agrees. “Canoe experience definitely helps. Most of the Canadians who race at Surf to Sound come from a canoe background,” says Cain, a coach for the Canadian Canoe Kayak Team in the Pan Am Games, World Championships, and World Cup events in Europe. 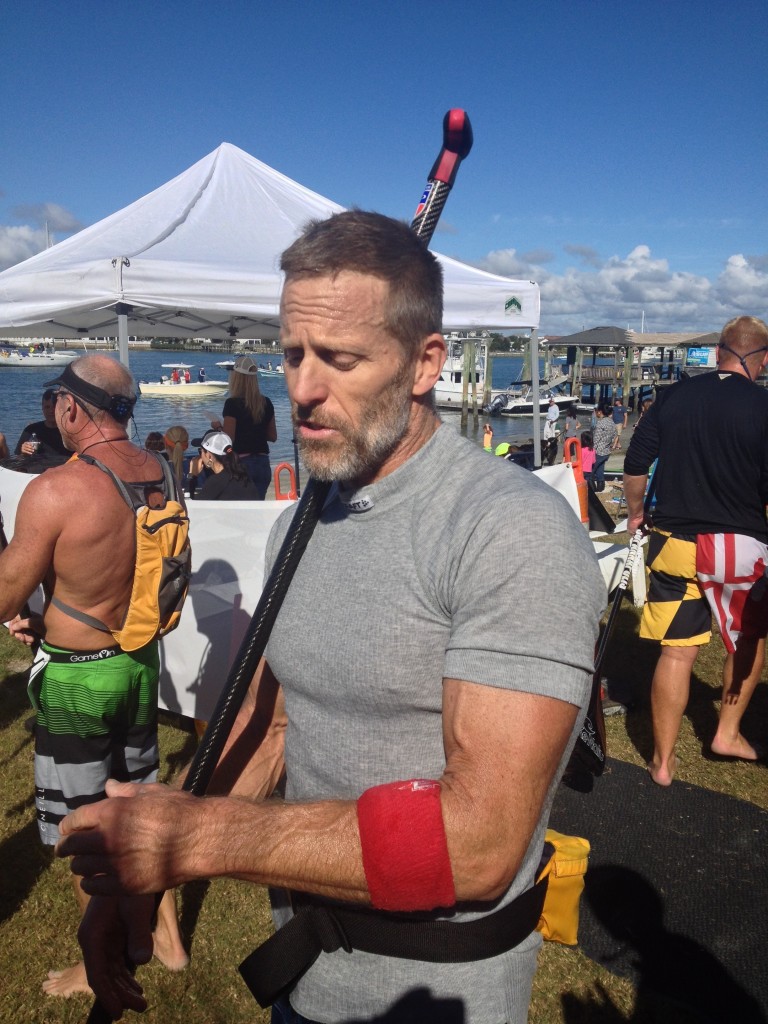 “[Saturday’s] ocean-start is the most difficult part of the weekend,” says Schmidt. “There can be big surf and the beginning of the 6.5-mile race can be very challenging.”

“Last year we started a 9-mile race on Sunday, The Blockade Runner Flatwater. What I’m seeing this year is almost equal registrations for Saturday and Sunday races,” says Schmidt. “Some paddlers are racing in both, and other people want the distance but not the conditions in the ocean. Adding this race to the schedule is a big plus.”

In addition to exhibits, equipment demonstrations, and a menu of races for all skill levels, North Carolina Surf to Sound Challenge offers opportunities to learn from big hitters in the sport of SUP.

“I haven’t raced much since the Carolina Cup [in April],” says Cain, who spent much of the year coaching. “I still managed to train very hard on my board and expect to be in good shape at Surf to Sound.” Surf to Sound Challenge will be Larry Cain’s first race outside Canada using Starboard equipment.

The 5th Annual North Carolina Surf to Sound Challenge is presented by the Wrightsville Beach Paddle Club, organizers of the prestigious Carolina Cup, and sanctioned by the World Paddle Association (WPA).

« Previous: An Extreme Opportunity to Help Others
Next: Uptown Charlotte Rappelling Adventure November 14 »