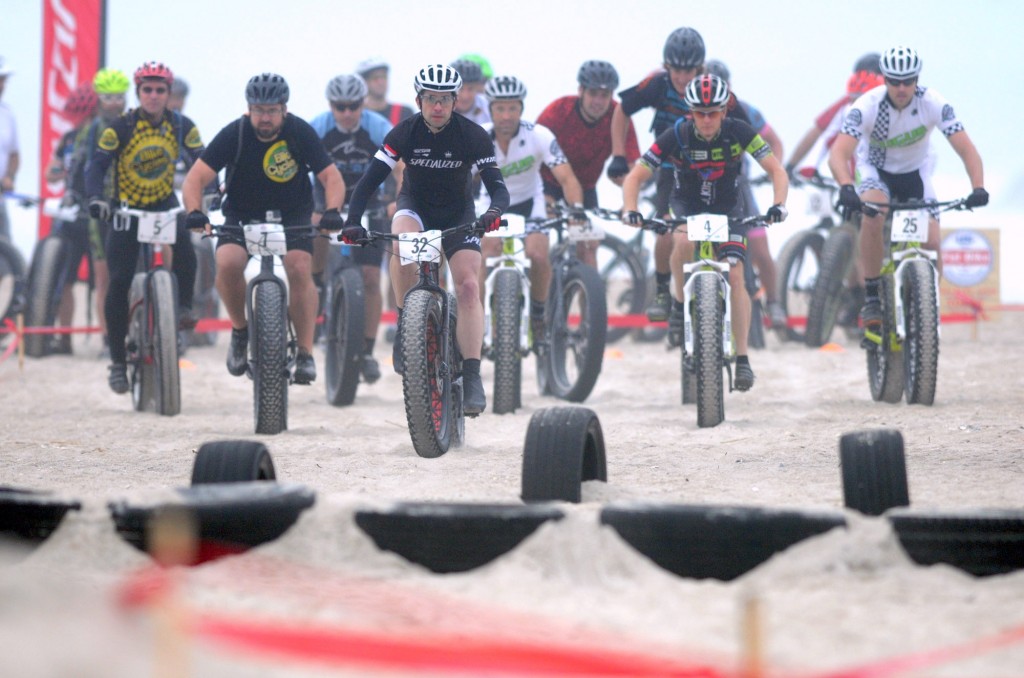 WRIGHTSVILLE BEACH, NC – In March 2015, racers from four states converged in Wrightsville Beach for the inaugural US Open Fat Bike Beach Championship. Bikers competed in three divisions covering distances of 24-miles, 16-miles, and 8-miles to accommodate expert, sport, and beginner skill levels. This race, one of the first of its kind in the United States, returns to Wrightsville Beach on March 12, 2016.

Fat bikes represent the fastest growing market segment in the cycling industry, according to Outside Magazine, with the number of companies making fat bikes doubling between 2013 and 2014. Like standup paddleboarders and the Carolina Cup, fat bike athletes, expert to beginner, are seeking quality venues and competition. In May of this year, Outside Magazine featured Wrightsville Beach as one of six fat bike friendly beach towns in the United States.

“We expect The US Open Fat Bike Beach Championship in Wrightsville Beach to grow rapidly and become one of the top races in the country,” said Shawn Spencer, event chairman and owner of Bike Cycles in Wilmington. “Wrightsville is a highly desirable destination and Blockade Runner Beach Resort, home of the Carolina Cup, will serve as the host hotel.”

A one-mile oval course will be laid out on the beach between the piers, according to Spencer. Obstacles will be placed at strategic locations, creating a variety of demanding conditions for the racers and increasing the thrill-factor for all. Constantly changing sand surfaces, from wet and packed to dry and loose, will test the endurance of the racers. The course design provides spectators and media front row opportunities to follow the action.

“The course will be challenging for the racers while capturing the excitement of friendly and tough competition for the spectators,” said Spencer. “Sponsors, who make it all possible, will have high visibility adding to the festive mood on race day.” Spencer launched the search for 2016 sponsors this week, including an exclusive naming sponsor, participating sponsors, and friends of the Fat Bike Championship.

“As with the Carolina Cup and other major events, this race is an excellent economic development opportunity for New Hanover County,” said Spencer. “The interest is there, and, we have a wonderful airport, great roads, an attractive destination, a variety of bike trails, and ample infrastructure to host a major shoulder-season event.” 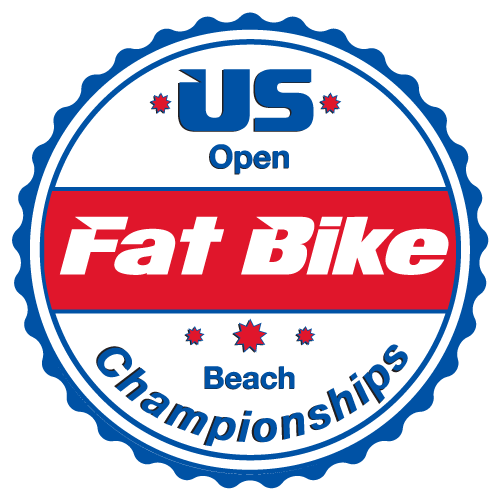 « Previous: Winners, Photos, and Wedding Proposal from NC Holiday Flotilla
Next: Over the Edge Lands $177,000 for Special Olympics NC »