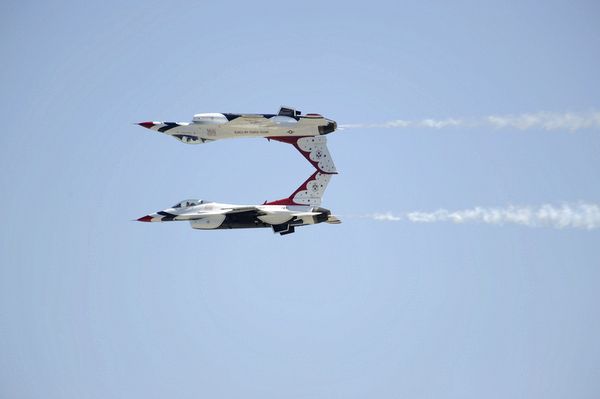 SEYMOUR JOHNSON AIR FORCE BASE, N.C. – Seymour Johnson Air Force Base is scheduled to hold the Wings Over Wayne Open House and Airshow, featuring the U.S. Air Force Thunderbirds, May 16 and 17, 2015. The airshow is open to the public with no admission charge.

The Thunderbirds and the 4th Fighter Wing’s very own F-15E Strike Eagles will be featured with support from many other aerial performances to be confirmed at a later date.

“This open house and airshow will be one of the biggest events North Carolina will experience in 2015,” said Col. Mark Slocum, 4th FW commander. “We’ll have a world-class line-up of performers in the skies over Wayne County, demonstrating the awesome firepower our Air Force is known to deliver. Wings Over Wayne is Seymour Johnson Air Force Base’s opportunity to say thank you to our community and state for all their incredible support, and we hope everyone will come out and enjoy the show.”

The open house and airshow will also feature a myriad of attractions on the ground. Dozens of the Air Force’s most prominent aircraft will be on display for spectators to view up-close, including the F-35 Lightning II, F-22 Raptor and F-16 Fighting Falcon.

“With our partners from the USO and the combination of aerial and ground entertainment, it will be an awe-inspiring experience for our highly supportive North Carolina community,” said Maj. James Ladd, Wings Over Wayne Open House and Airshow 2015 director. “The show will feature entertainment for all ages. Our gates will be open to anyone and everyone for this highly anticipated event. The skies above Seymour Johnson Air Force Base will be full of action.”

A wide range of food and beverages will be available for purchase. Gates open to the public at 8 a.m. The theme of the event is Seymour Johnson AFB salutes North Carolina, celebrating generations of freedom. 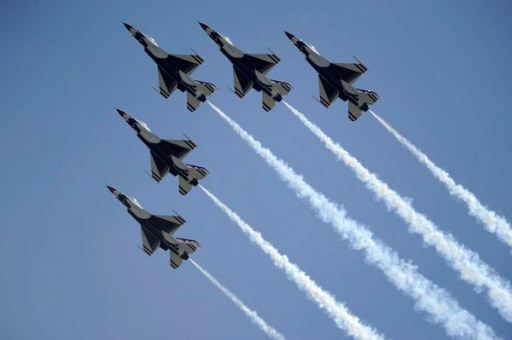