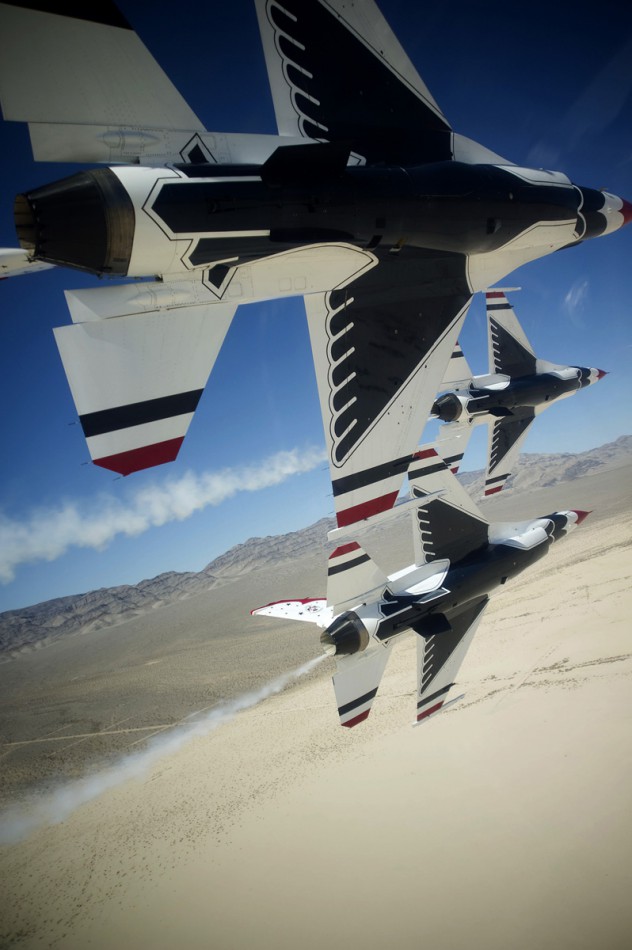 SEYMOUR JOHNSON AIR FORCE BASE, N.C. – “This air show and open house will be one of the largest and most thrilling events North Carolina will experience in 2015,” says Colonel Mark Slocum, 4th Fighter Wing Commander, extending a public invitation to the Wings Over Wayne Air Show in Goldsboro, May 16 and 17. Admission to the air show and ground displays is free.

Headlining the show is the tightly choreographed ground and air demonstration of the U.S. Air Force Thunderbirds. Flying only a few feet from wingtip to wingtip, the six-member F-16 Thunderbird squadron will exhibit the precision and capability of U.S. Air Force pilots. 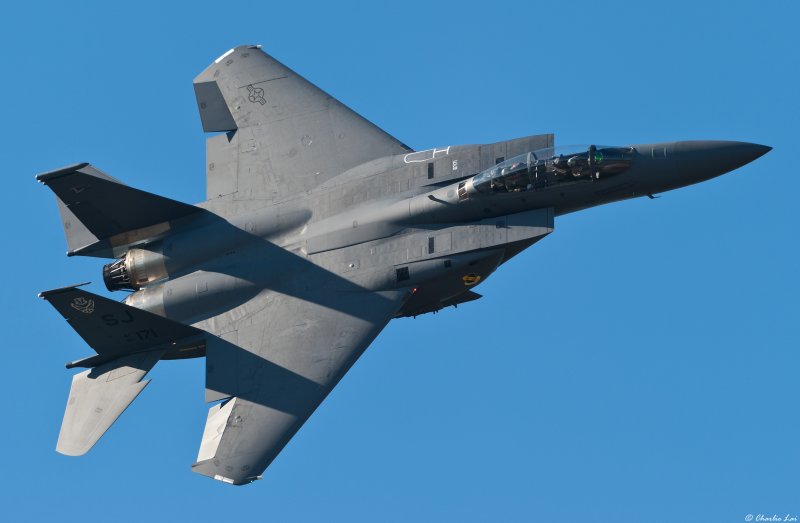 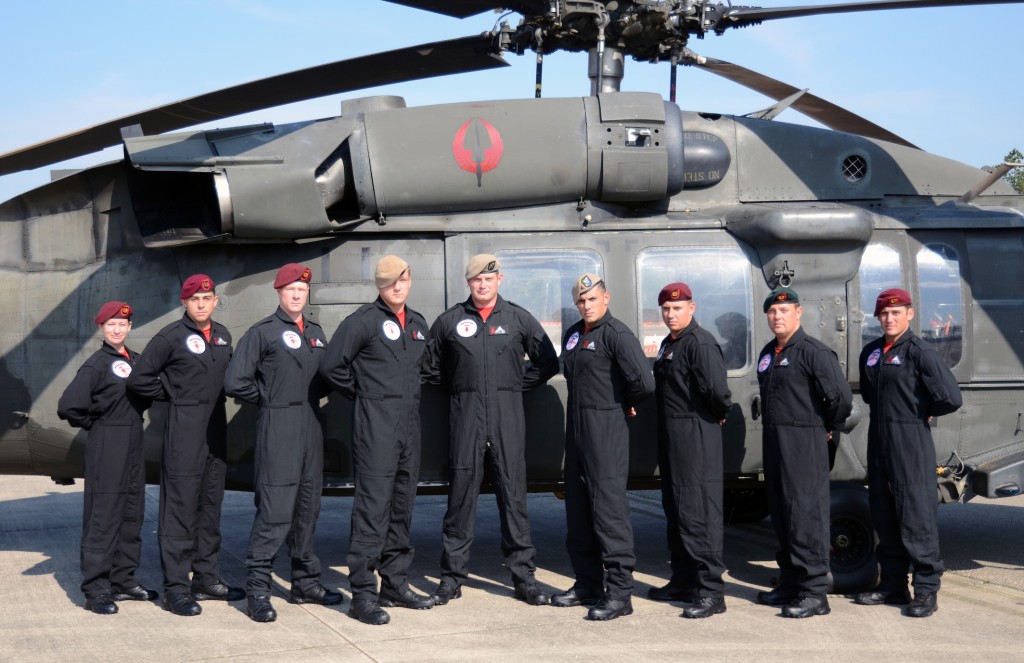 The Wings Over Wayne family-friendly weekend includes a Kids’ Zone, filling the largest aircraft hangar on the base. A $5 admission charge covers access to more than 15 attractions for the entire day, among them the 12-passenger Motion Simulator Ride, the Flex Flying Bungee Trampoline, Water Wars, Euro Balls, Bouncers and Slides, and Mobile Mountain.

Seymour Johnson Air Force Base is home to the 4th Fighter Wing, which consists of 7,000 people and 95 multi-role F-15E Strike Eagles. Formerly commanded by Chuck Yeager, the 4th Fighter Wing is one of the largest wings in the United States Air Force, and has a highly decorated history spanning seven decades.