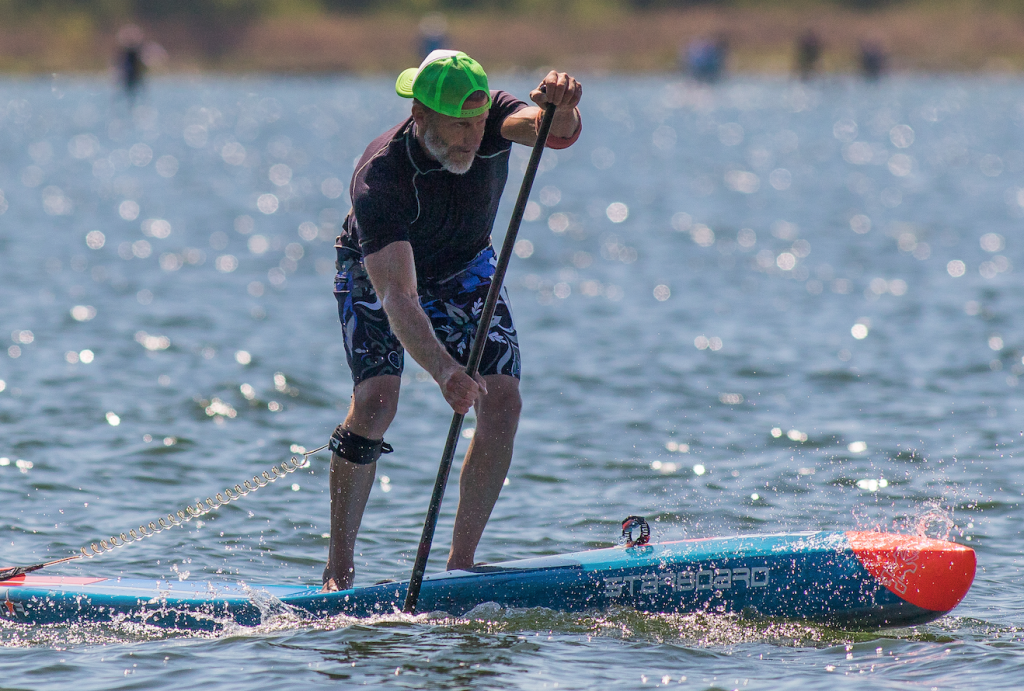 WRIGHTSVILLE BEACH, NC – Larry Cain is a paddle monster. At age 21, Cain captured the Gold medal in sprint canoe for Canada in the 1984 Los Angeles Olympic games. Today, at age 54, Cain is three-time and reigning standup paddleboard champion in the 31-mile Tennessee River Chattajack and won four of the past six titles in the elite 6.5-mile North Carolina Surf to Sound Challenge.

The Challenge begins on the beach with elite paddlers sprinting into the Atlantic Ocean, battling the open sea to the mouth of Masonboro Inlet, navigating through the inlet’s rushing and unstable waters, then competing in channel currents to the finish line at Blockade Runner Beach Resort.

“It’s like a condensed version of the Graveyard Race at the Carolina Cup in the spring,” said Cain.

Surf to Sound is a weekend of family activities, paddle clinics, vendor displays, and races designed to include all skill levels. “Every race, whether you’re paddling inside or outside, throws unique obstacles to test you – waves in the ocean, inlet waters, wind, tides, all kinds of interesting and fun challenges,” said Cain. “Wrightsville Beach is such a beautiful place to paddle and the water is better than virtually anywhere I’ve ever seen.”

Other races on the weekend schedule during Surf to Sound include the scenic 4-mile Harbor Island Outer Loop, circumnavigating Harbor Island; the 9-mile Blockade Runner Flatwater Championship, challenging the endurance of experienced flatwater paddlers; the 11-mile Froth Race, a new soundside and ocean race designed especially for experienced ocean canoe and surfski racers; and the popular Kid’s Race, for children 7 to 14.

“I started training seriously for sport when I was 14 years old and have followed a training program since that time,” said Cain. “I got to the highest level in my first paddle sport, and never let myself go when I retired. My first standup paddleboard race was the Cold Stroke Classic in Wrightsville Beach in January of 2011. I feel best when I’m active and moving, so I’ve been able to maintain that level of fitness to a large degree that I built up as an Olympic athlete.” 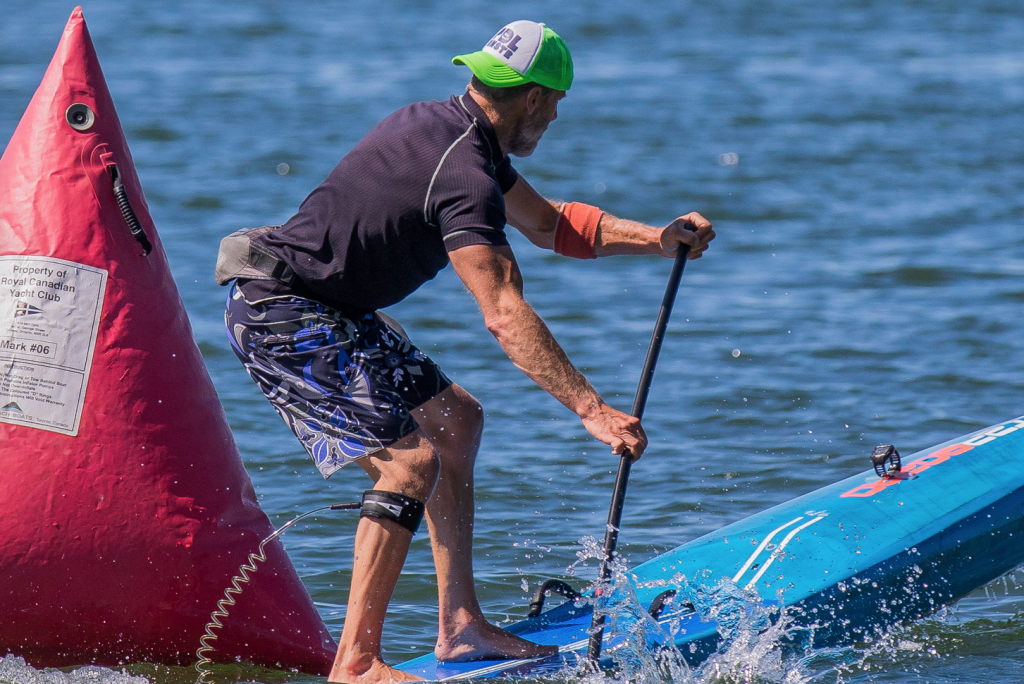 A paddleboard clinic taught by Cain and open to the public will be on the soundside at Blockade Runner on Thursday and Friday.

“It’s a privilege to travel all over the world and compete with people of different ages and backgrounds,” said Cain. “I love paddling and enjoy meeting everybody and sharing this common experience with them. I’ve always been on the water, and wake up every morning thankful that I found this sport.”

The North Carolina Coastal Federation, supporting a healthy coast, is the designated charity for Surf to Sound Challenge.