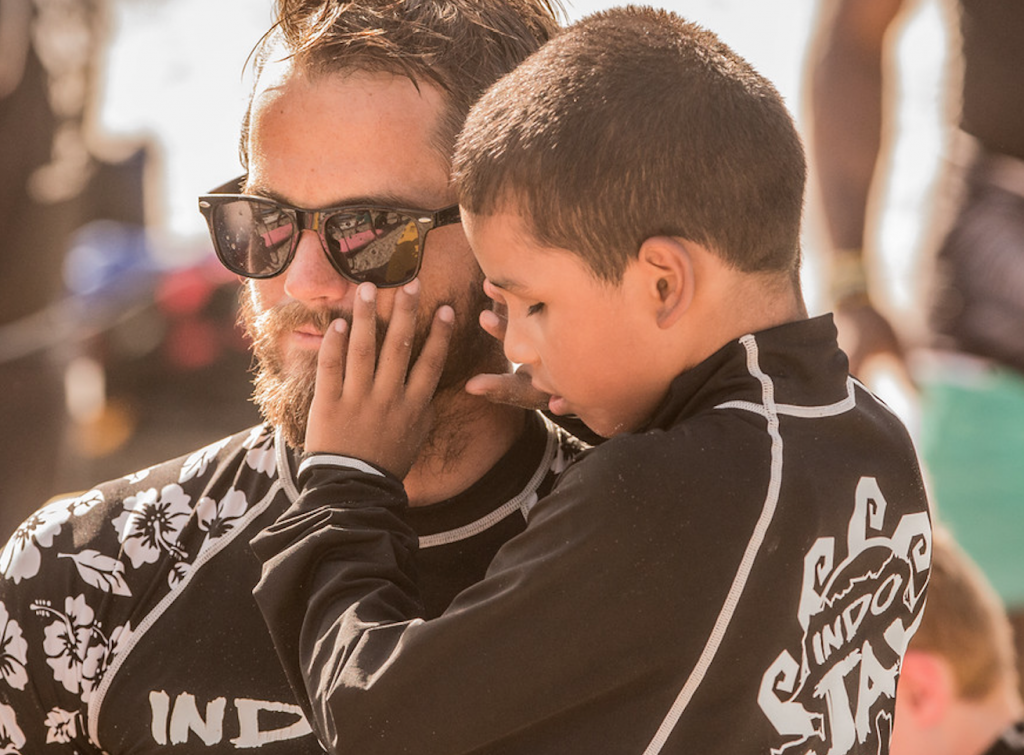 WRIGHTSVILLE BEACH, NC – A small North Carolina charity is gaining global attention for its free programs designed to build self-esteem and empower medically fragile, special needs, and disadvantaged children. Featured in dozens of media including American Way Magazine and TEDx Talks, Indo Jax Surf Charities will be the subject of a one-hour special on the Oprah Winfrey Network in August 2017.

Indo Jax Surf Charities uses the ocean as a classroom and surfing as a learning tool. “We believe the ocean has unique healing properties with an ever-changing, unpredictable environment,” said founder, Jack Viorel. “Getting into the ocean and learning to surf, especially special needs children, is a life-long lesson about stepping out of your comfort zone, into unpredictability, and removing limitations. Everything in life has a bit of fear. We teach the kids that it’s okay to be afraid.”

“Our programs build higher self-confidence and teach a system children can apply to any situation or hurdle in the future,” said Viorel. “They leave with a formula to be more successful, conquer more challenges, and the ability to deal with fear.”

“I encourage anybody thinking about it to go for it,” said Eric Stanley, parent of 11-year old Jaylen, who is unable to see and is courageously battling Juvenile Batten disease. “Jack and his team are great. They’re very patient and know how to work with kids. A parent does not have to worry – they are one-on-one with the children, working with them and watching all the time.” 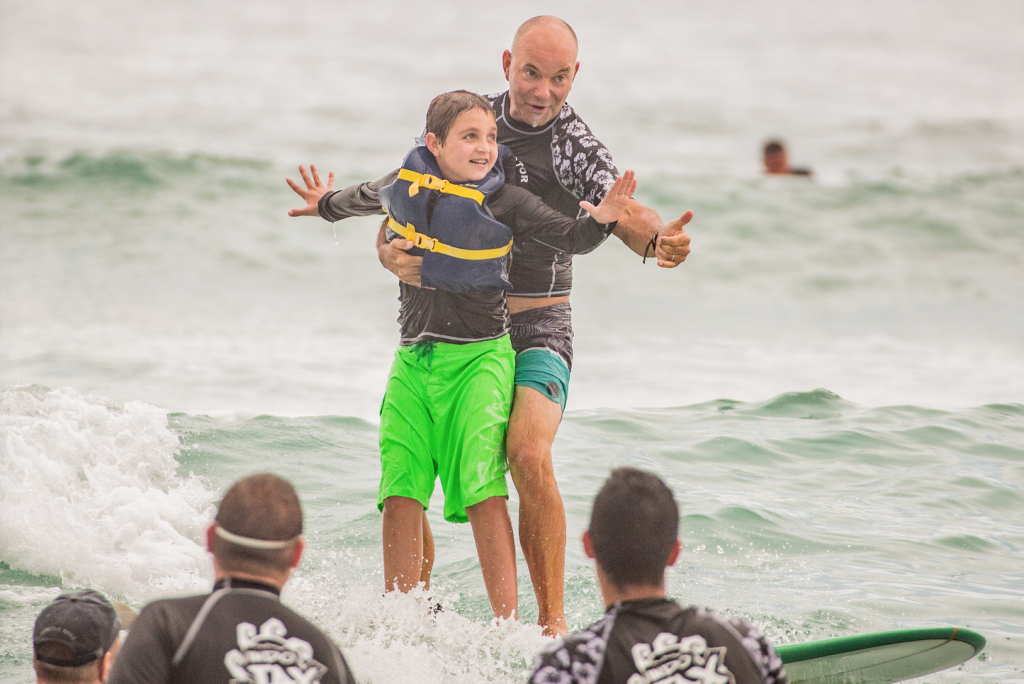 Indo Jax Surf Charities began when Jack Viorel was a first-grade teacher at Saint Mary’s Elementary in Wilmington, NC. “The school provided a program for kids born with AIDS,” said Viorel. “I thought about taking them surfing, believing this would be good for their self-esteem and physical issues. The program coordinator talked me into running three camps that summer.”

“Prior to surf camp, many of the children with AIDS had stopped taking their medication, knew they were dying, had skin issues, were ostracized, and had low self-esteem,” said Viorel. “By the end of the summer, I knew we were on to something big. The children started to open up, their skin issues improved, many of them went back on their medication, they wanted to surf again and be healthy enough to do it, and started talking about future plans.”

With this success, Viorel retired from his 20-year teaching career and has spent a decade honing and expanding his charity for special needs children.

In 2017, Indo Jax Surf Charities will serve and assist about 1,000 children, at no charge. “We take on the responsibility of raising the money,” said Viorel. “Most families with medically fragile, special needs, or at-risk children are struggling to make ends meet.”

The surf camp program is funded by contributions from individuals, businesses, foundations and corporate sponsors. “United Health Care has supported the program for three years, The Jordan Spieth Foundation came onboard last year, and this year Live Oak Bank joined the team,” said Viorel. “Blockade Runner Beach Resort has been a solid supporter.”

The Hero Effect, co-hosted by former Super Bowl Champion Donald Driver and actress/advocate Emily Wilson, will feature Indo Jax Surf Charities on the Oprah Winfrey Network on Saturday, August 12, at 10 AM. A premiere showing will be held in Wrightsville Beach on Thursday, August 10, at Blockade Runner Beach Resort. “They’ve donated the ballroom and we’re going to have a big showing,” said Viorel. “This is very exciting for us.” 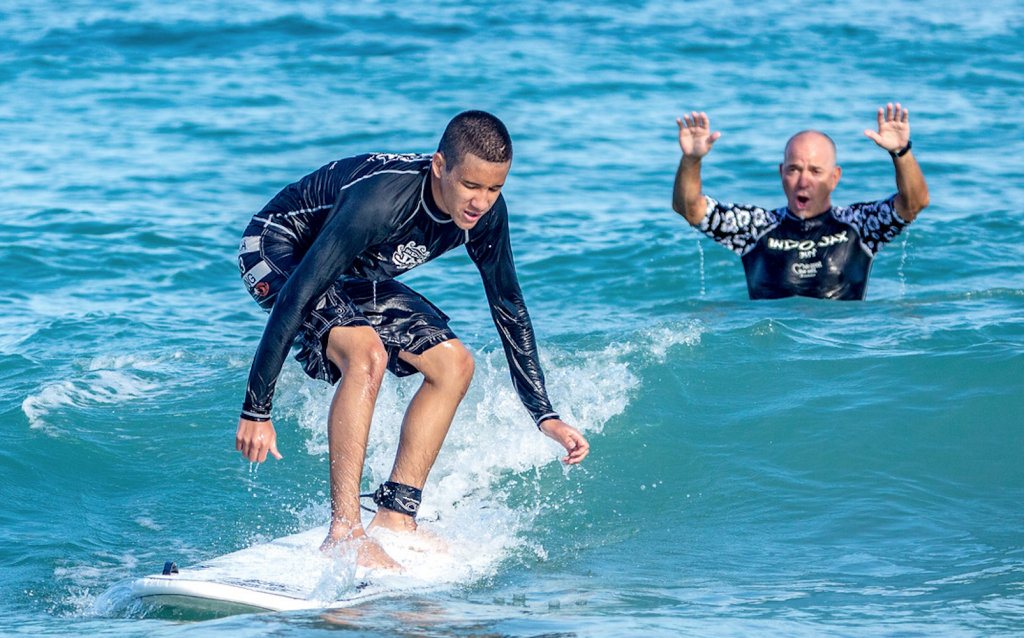 To learn more about The Hero Effect:
https://www.heroeffect.com/

Permission granted for redistribution and republishing