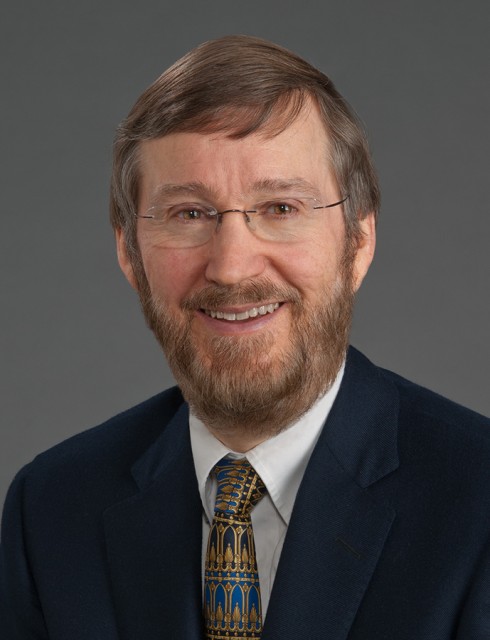 Winston-Salem, NC – North Carolina has emerged as a leader in providing care for patients of Huntington’s disease, an inherited brain disorder that affects control of movement, thought and behavior, and leads to death.

While no treatment has been found to stop or slow the progressive loss of mental faculties and physical control from HD, a worldwide network of nearly 100 medical centers known as the Huntington Study Group has emerged over the past 20 years to provide clinical treatment for the disease.

In North Carolina, which is home to HD centers at Duke University and Wake Forest Baptist Medical Center, and to a genetic testing center at UNC-Chapel Hill, a Raleigh-based nonprofit known as HD Reach is pioneering efforts to make sure patients and families throughout the state have access to HD care and resources.

“We have a huge state,” says Dr. Francis Walker, a professor of neurology and director of the Movement Disorder Clinic at Wake Forest Baptist. “Not everyone can go to Duke or UNC or Wake every month” for treatment.

In recognition of the work of HD Reach, the Huntington Study Group will hold its 7th Annual Clinical Research Symposium on November 7-9 in Charlotte. The gathering, to be held at the Omni Hotel, is expected to attract leading scientists and medical professionals from throughout the world.

More than 30,000 Americans have been diagnosed with HD, and at least 250,000 others are at risk of inheriting it from a parent. Yet fewer than 10 percent of people with a parent with HD get tested for the disease, Walker says.

And because HD typically results in death 15 to 25 years after onset of motor signs of the disease, people with HD and those at risk of inheriting it often live with a “large burden of psychiatric manifestations,” he says. “It can tear families apart when it becomes a problem.”

Those psychological manifestations can include anxiety, irritability, depression and aggressiveness, as well as subtle changes in the brain that may be generated by the disease even before diagnosis.

Some studies have found that as many as one in four people with the HD gene has attempted suicide, says Walker, a member of the Huntington Study Group and medical advisor to HD Reach.

HD Reach is trying to change the culture of living with the disease, he says, noting that patients and families now have online access to information about HD that simply did not exist 20 years ago.

Complementing the long-term work of developing new HD drugs, an international effort supported with $80 million a year in private funding, HD Reach is working in North Carolina to help educate patients and their families about therapies that can help them live with the disease and cope with its psychological impact.

So a big challenge HD Reach is trying to address is “helping patients find someone who could provide them with medical care.”

And in a big state in which many people with HD do not live within a short driving distance of an HD center, HD Reach is working to connect patients with medical and health care professionals through a phone hotline and through telepsychiatry that allows patients in remote locations to speak with a therapist at a primary care center.

At the same time, the HD centers in the state are conducting clinical research trials of promising new therapies, and scientists throughout the world are engineering new drugs.

“Now we’ve identified the gene” that causes HD, Walker says. “We have a better understanding. Treatment trials are using therapies that are more and more likely to be successful.”

A key challenge for patients is to get tested for HD if a parent has the disease.

While there are no clinical trials for people who have inherited the HD gene but are not yet showing symptoms of the disease, those trials should be available within 10 years, Walker says.

What is important, he says, is that people become more informed about the disease and consider participating in clinical trials.

“We’re going to eventually find something that works,” he says. “Everybody is working on that. We have an unseen army.”

The 7th Annual Clinical Research Symposium will be jointly sponsored by Charlotte AHEC and the Huntington Study Group (HSG), an international network of clinical researchers who study and care for patients and families with Huntington’s disease.