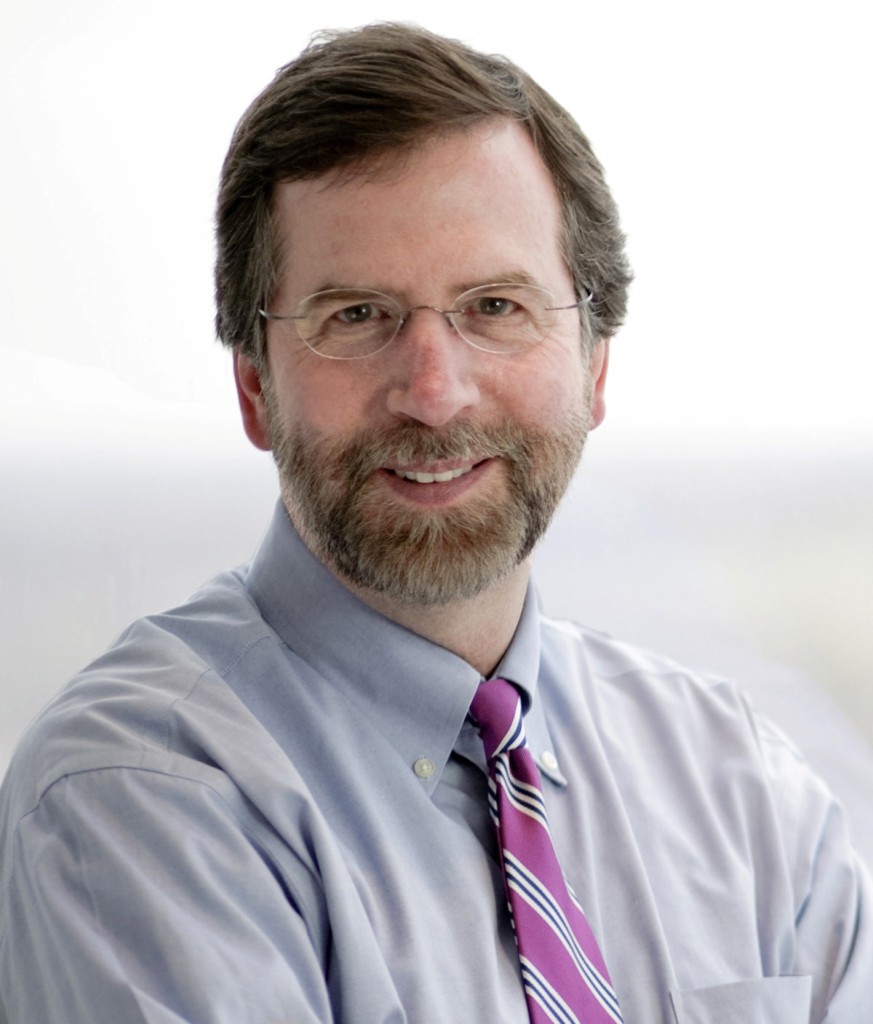 “Tom has worked with the General Assembly, and has focused his more than 34 years of legal experience on North Carolina regulatory matters,” says A. Hope Williams, NCICU president. “He will play a key role in NCICU’s continuing partnership with state government on critical issues affecting higher education.”

West, who has worked for over 17 years at Poyner Spruill, leads its Government Relations Group and has focused on state law and regulatory matters. He previously served for 11 years as an administrative law judge with the N.C. Office of Administrative Hearings.

“I look forward to advocating for our state’s private colleges and universities, and their 90,000 students, including 40,000 from North Carolina,” West says. “The success of those students is critical to our state’s future.”

West has served as vice chair of the board of trustees at Pfeiffer University and on the advisory board for the Sarah P. Duke Gardens. He chaired the Administrative Law Section of the North Carolina Bar Association, and serves on the North Carolina Courts Commission. He received his law degree from Duke University School of Law in 1979 and his undergraduate degree from UNC-Chapel Hill in 1975. He is married and has two daughters.

About NCICU
NCICU is the statewide office for North Carolina’s 36 independent, nonprofit institutions of higher education. Formed in 1969, we help develop scholarship support, engage in state and federal policy work, and partner with the state’s other education systems. We develop research and information, support staff development, and coordinate collaboration among our institutions. Those institutions generate over $7 billion a year for the state’s economy, plus $400 million in taxpayer savings. They employ over 65,000 people and together represent the state’s second-largest employer.