“I was really excited and had never ridden on the beach until the day before last year’s race,” said Marion. “Race Director Shawn Spencer and his crew do a nice job mixing the course up with soft sand, packed sand and obstacles to keep the race very challenging and exciting,”

Losing over 110-pounds and turning pro in only 3-years, Marion found biking, discovered racing, and was hooked. Currently, Marion ranks in the top-12 overall in Cyclocross in the United States and finished in the top-45 in last year’s UCI World Cup in Belgium.

Marion didn’t always compete with a long beard. “Right after I started racing it was a pretty cold winter training in twenty-five degrees. I was tired of wearing face masks and decided to quit shaving,” said Marion. “With consistent victories in the top ten in Cyclocross at the UCI level, one of our sponsors, Xpedo, coined the name and hashtag #FearTheBeard and it stuck from there.”

“The US Open Fat Bike Beach Championship is a very unique and fun event,” Marion said. “It’s exciting to see the event growing exponentially every year. I come from Cyclocross, so I really enjoy the short laps, but I’m a mountain biker at heart so having it on the beach with a fat bike is awesome. I’m sure the competition will be tough again, especially with everybody gunning for you.”

The 2017 US Open Fat Bike Beach Championship begins with adventure-cycling clinics on Friday, March 10; beginner, sport, and expert races on Saturday of 8-miles, 16-miles, and 24-miles; and a fat bike nature tour of uninhabited Masonboro Island on Sunday. All activities will originate from the host hotel, Blockade Runner Beach Resort. 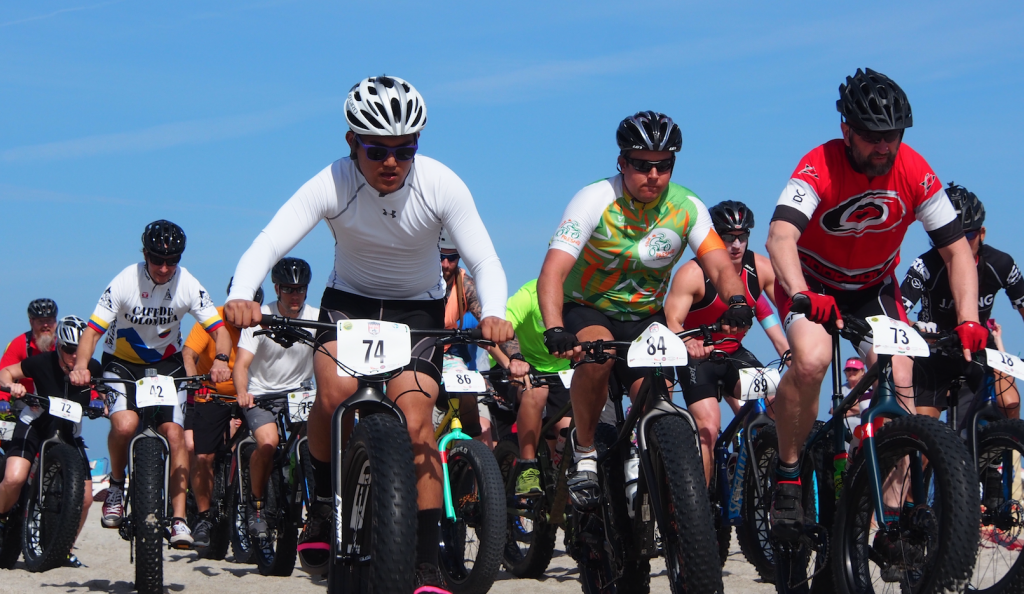 Marion’s professional teammate, Drew Bailey from Johnson City, TN, will also participate in this year’s Fat Bike Beach Championship. Both ride for the American Classic / Xpedo Professional Mountain Bike Team presented by Maxxis. Marion and Bailey have participated in two mountain bike races so far this season, with Marion coming in first and Bailey placing third, in both races.

“Cyclocross racing is full intensity and aerobic for a full hour. No recovery. No rest,” said Marion. “On the mountain bike, there’s a lot of on-and-off dictated by the trail. With beach racing, there’s nothing on the course to dictate how hard you go. The loose sand is definitely the most difficult. If you need the rest, you can get it on the packed sand. The one-mile course is on the beach in front of the Blockade Runner, and it’s great for spectators and fans.”

“If you have a fat bike you should definitely be at the Fat Bike Beach Championship,” Marion said. “If you don’t have one, see if you can rent one. There’s nothing else like this race in the United States. It’s fun and exciting. We’re looking forward to getting back to this race and the beach.” 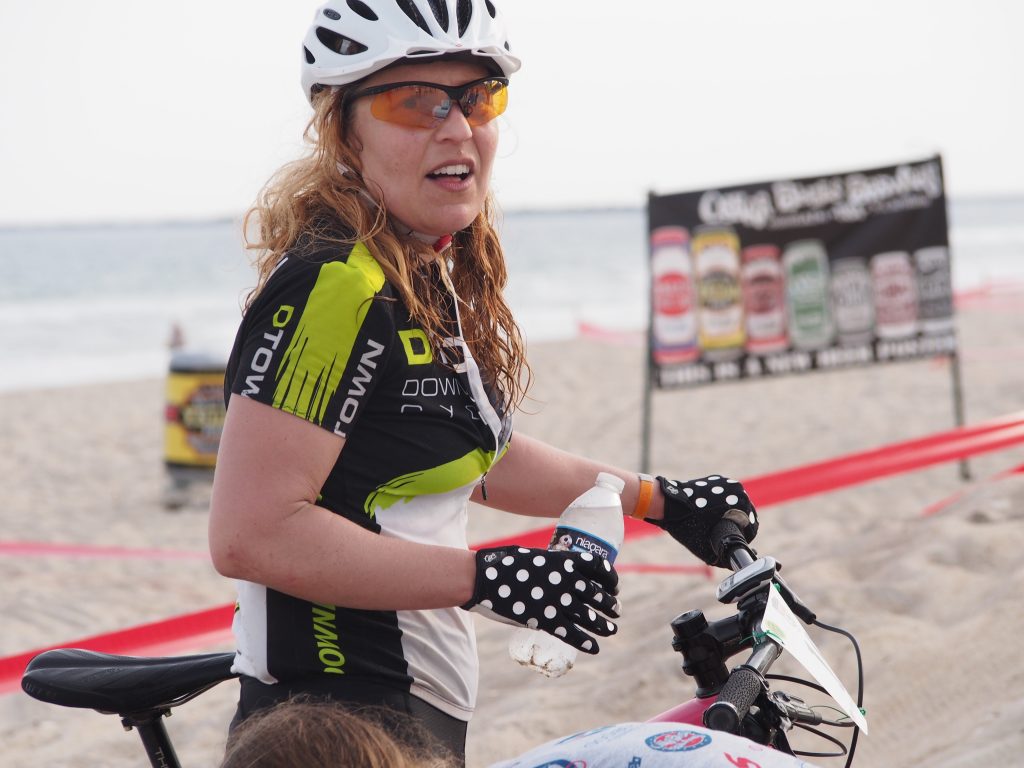