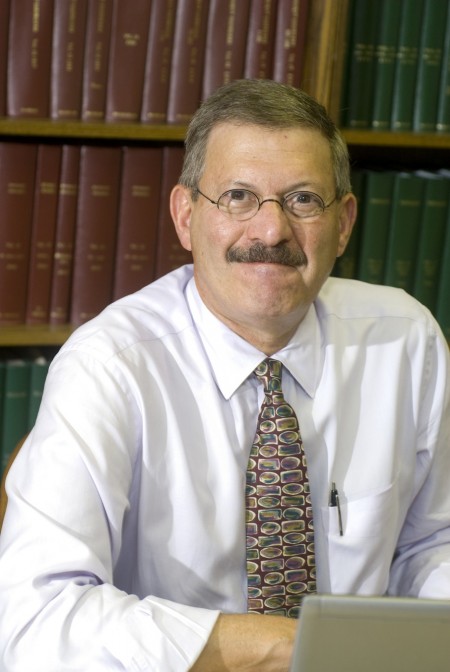 Huntington’s disease, a relatively rare and fatal inherited brain disease known as HD, could serve as a model for gaining insights into other hereditary diseases, ranging from breast cancer to dementia, that affect millions of people.

“The average person has inherited six or seven genetic risks, most of them potential burdens they don’t know about,” says Dr. Ira Shoulson, Professor of Neurology, Pharmacology and Human Science at Georgetown University and founder and Chairman of the Huntington Study Group, or HSG, an international network of clinical researchers who study and care for patients and families with HD.

Although it affects only about 30,000 people in the U.S., HD “in fact has implications for a variety of more common hereditary disorders,” says Shoulson, who also serves as director of the Program for Regulatory Science and Medicine at Georgetown.

Clinical research on HD, now conducted at over 105 credentialed research sites in the U.S., Canada, Australia, New Zealand, Europe and South America, will highlight the 7th Annual HSG Clinical Research Symposium and Workshops on November 9, following two enriching days of educational and training programs for researchers and clinicians, November 7 and 8. 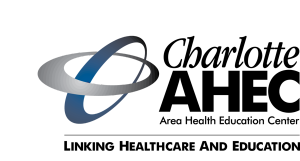 This international gathering, jointly sponsored by Huntington Study Group and Charlotte AHEC, will be held at the Omni Hotel in Charlotte. Patients, families, caregivers, researchers and medical professionals are encouraged to attend.

The symposium will feature reports on the latest research on Huntington’s disease, an inherited brain disorder that affects control of movement, thought and behavior.

Following the symposium will be an interactive community workshop, including discussions between patients, their families and researchers.

Sessions will examine the issues of local social and medical care that affect the caregivers who treat HD patients and families, including the work of groups such as HD Reach, a North Carolina-based nonprofit that has pioneered models to make sure patients and families throughout the state, particularly in rural areas, have access to HD care and resources.

Shoulson was part of a research team that in 1993 first identified the HD gene through blood tests on a large family in Venezuela that had HD.

“We knew it was a genetic disorder because of the hereditary patterns,” he says. “By identifying the gene, we could better understand what the gene was doing so we could develop treatments, and help people at risk of HD who choose to learn of their gene status.”

In contrast to HD, which results from a single abnormal gene, the origins of many diseases such as Alzheimer’s, Parkinson’s and ALS are largely unknown.

Because the average person has a handful of genetic risks, and because HD has implications for many common disorders, HD research is critical, Shoulson says.