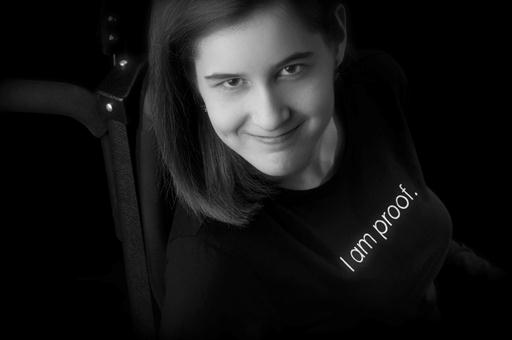 Nationwide Campaign. A North Carolina film has been selected for the 2011 Vail Film Festival. “Certain Proof: A Question of Worth” is a documentary produced by Footpath Pictures. 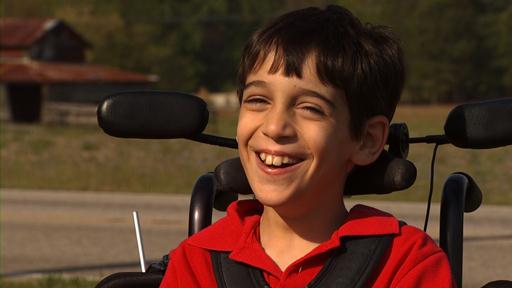 RALEIGH, N.C….A North Carolina film has been named an official selection of this year’s Vail Film Festival.  “Certain Proof:  A Question of Worth” is a documentary produced by Footpath Pictures.

Over the course of two and one half years, filmmakers followed three children on a lifelong journey to prove (despite being unable to communicate) that they are able to learn and deserve to be taught.  Facing relentless barriers to a meaningful education, their mothers fight to give them a voice.  Between the question of worth and the quality of their future, three young lives hang in the balance.

Directed by videographer and cinematographer Ray Ellis and produced by creative director Susan Ellis, “Certain Proof:  A Question of Worth” is a product of Footpath Pictures, a company dedicated to make a difference through film by shining a light on stories that may otherwise not be told.

The Vail Film Festival, named as one of the top 10 in the world by MovieMaker Magazine, is hosted by the Colorado Film Institute.  The festival has drawn more than 14,000 attendees and filmmakers from around the world.

“Certain Proof” will premiere in North Carolina this fall.

March is National Cerebral Palsy Month.  Please consider sharing this Press Release with your friends, on your Facebook page, and your website. Thank you!