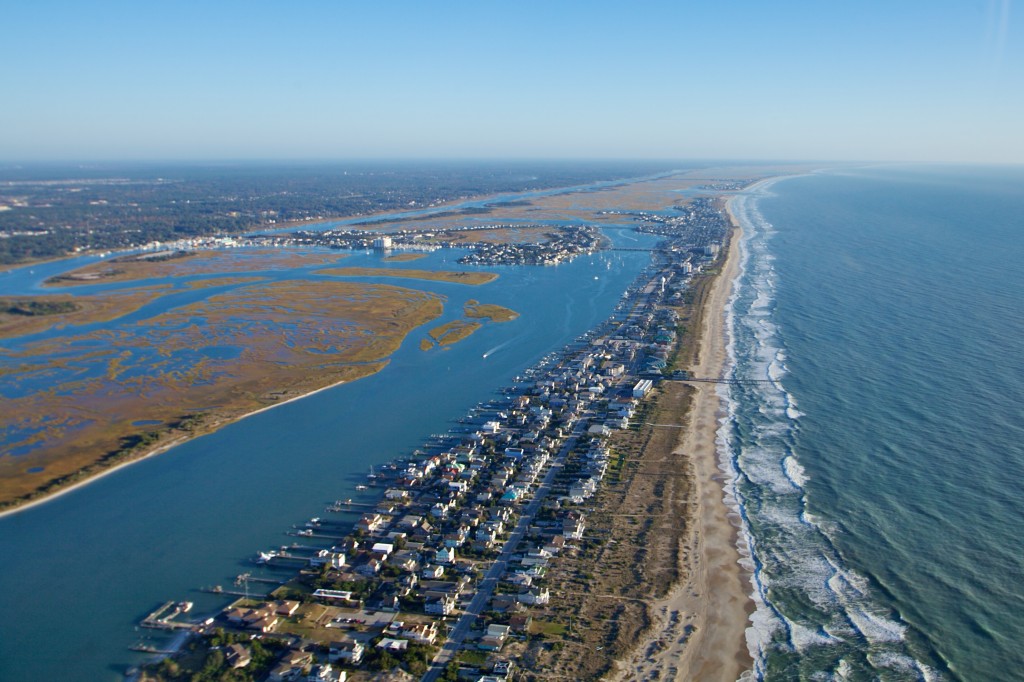 Catering to a roster of SUP professionals, the Carolina Cup is the first large international race after the winter hiatus, offering professionals and amateurs an opportunity to compete in multiple divisions on SUP boards, outrigger canoes, ocean kayaks, surf skis and traditional, prone paddleboards.

Hosted by the Wrightsville Beach Paddle Club, the Carolina Cup was one of only two must-attend standup paddleboard races named by Outside Magazine in its March 2014 race guide. The Carolina Cup is sanctioned by the World Paddle Association. 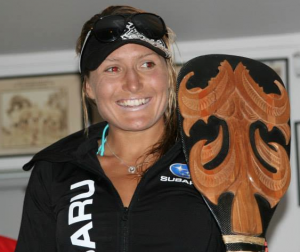 “I’ve paddled the Molokai channel five times and I’ve never been in as much pain as I was after this race,” said 2013’s second-place finisher Jenny Kalmbach.

“This race requires skill in every discipline of standup paddleboarding: ability to read water, paddle in the open ocean, surf a race board, and achieve speed during flatwater portions,” Beausang said.

Endurance will win the 6-mile Money Island (Open) race, the 3.5-mile Harbor Island (Rec) race, and the Kids’ race on Sunday, April 27. Throughout the weekend, registrants and the general public may demo boards and paddles, as well as browse the water expo.

“The entire weekend is a big family reunion — reconnecting with friends made during last year’s race season and planning where to meet up again in 2014,” Beausang said. “We work hard to put southern hospitality into this paddle race, making it a fun event where regular paddlers can rub elbows with the pros, and everyone can enjoy a relaxed atmosphere.”

The Carolina Cup will donate a portion of the proceeds to the Ocean of Hope (O2H), which raises money for the Sarcoma Alliance.

All Carolina Cup and Wrightsville Beach Biathlon races begin and end at Blockade Runner Beach Resort, host hotel. Clinics, demos and the water expo will be held on site.