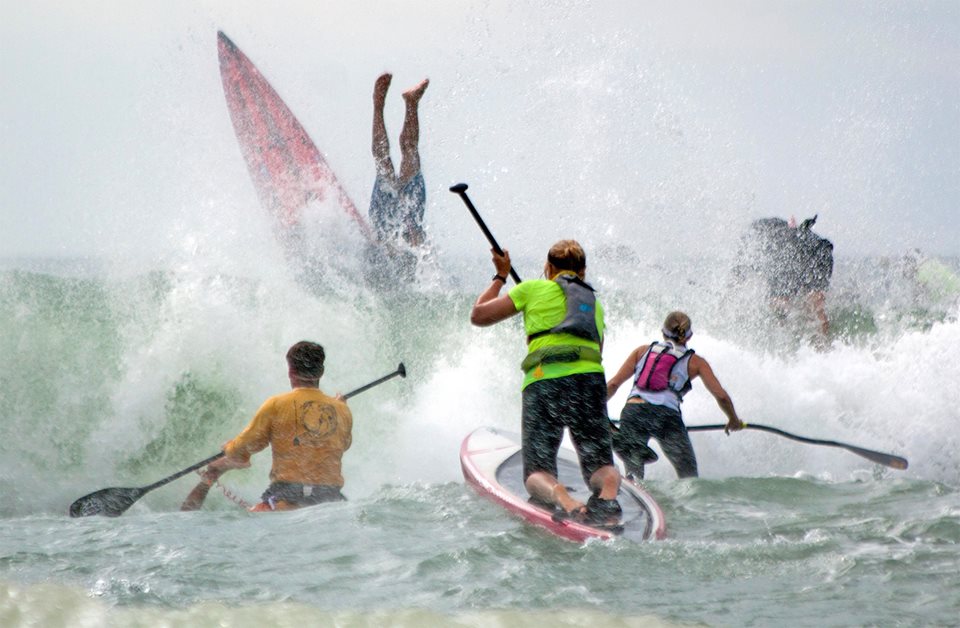 The World SUP Tour is a new international series of 11-races across five nations, binding the sport’s biggest standup paddleboard races. Carolina Cup is the second race on the schedule in 2017, following Rincon in Puerto Rico. Salt Life will sponsor a season-end cash bonus for the top finishers.

The Carolina Cup received more good news last week as its signature event, the 13.2-mile Graveyard Race for the pros, was elevated to 7-Star status – the highest ranking and one of only three races in the world to attain the lucky-7. “This year we’ve got three stand out, standup events,” said Chris Parker of SUP Racer. “The massive Carolina Cup at the start of the season, the epic Gorge Paddle Challenge [OR] in the middle, and the almighty Pacific Paddle Games [CA] towards the end of the year.”

Parker includes the 32-mile Molokai-2-Oahu as an “honorary” fourth major race of the season, “which sets up a ‘Grand Slam’ of four events similar to what we see in the world of tennis.” 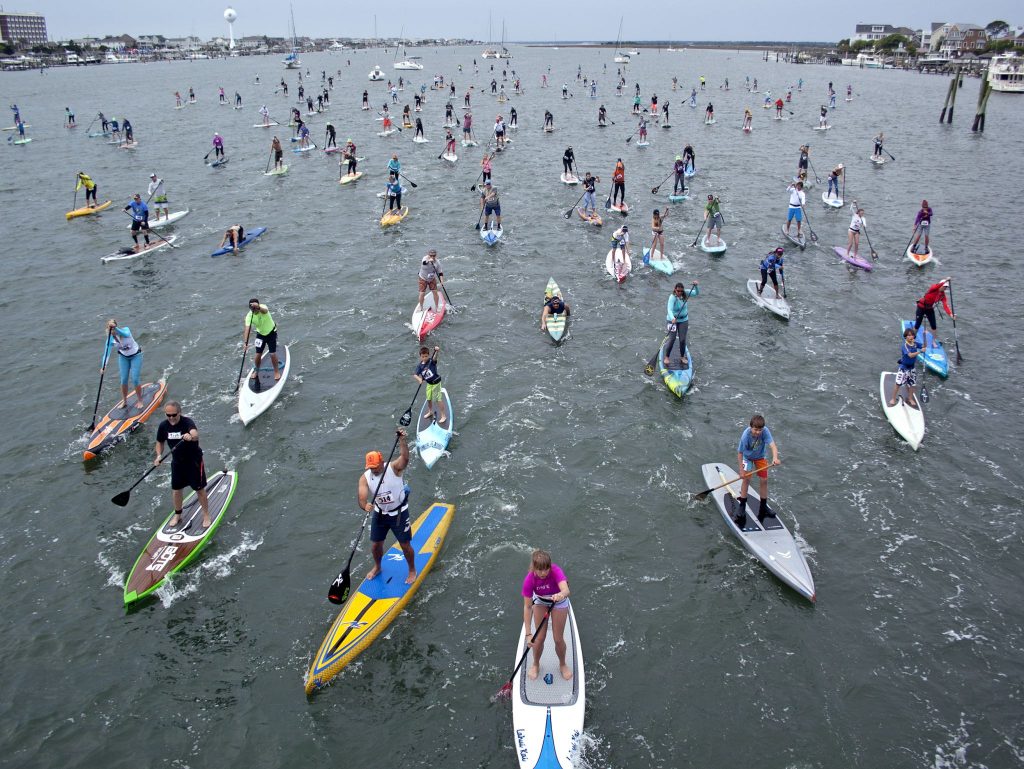 Organized by the Wrightsville Beach Paddle Club and sanctioned by the World Paddle Association, the West Marine Carolina Cup attracted most of the top professional paddlers in the world in 2016, as well as amateur and elite racers from practically every state in the nation. Almost 1,000 people participated in last year’s races and clinics, based at Blockade Runner Beach Resort.

Thursday, April 20, over 50 suppliers will be open to retailers only, re-opening for retailers and the public on Friday, Saturday, and Sunday. The expo and demos are free of charge.

“The success of the Carolina Cup is our continued focus on all paddlers from professionals to beginners,” said Mark Schmidt, race director. “Paddlers will have a great opportunity to see and try a wide variety of equipment and ask questions directly to the manufacturers and pros.” 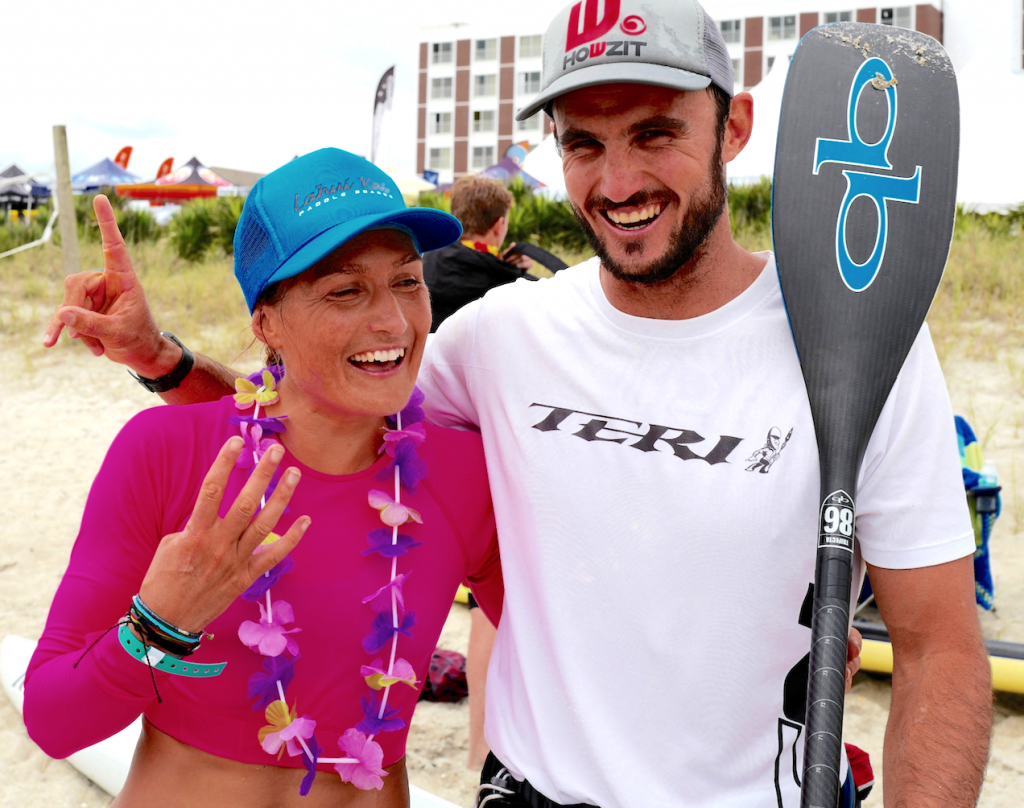 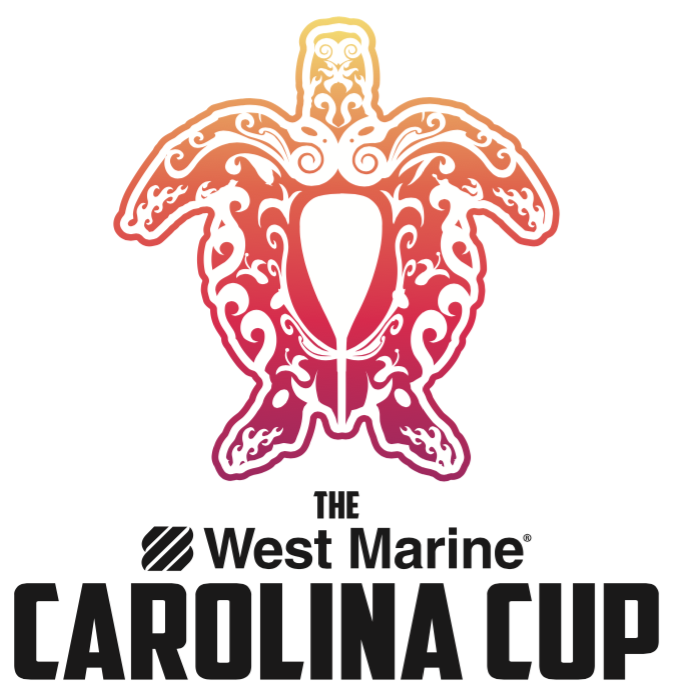