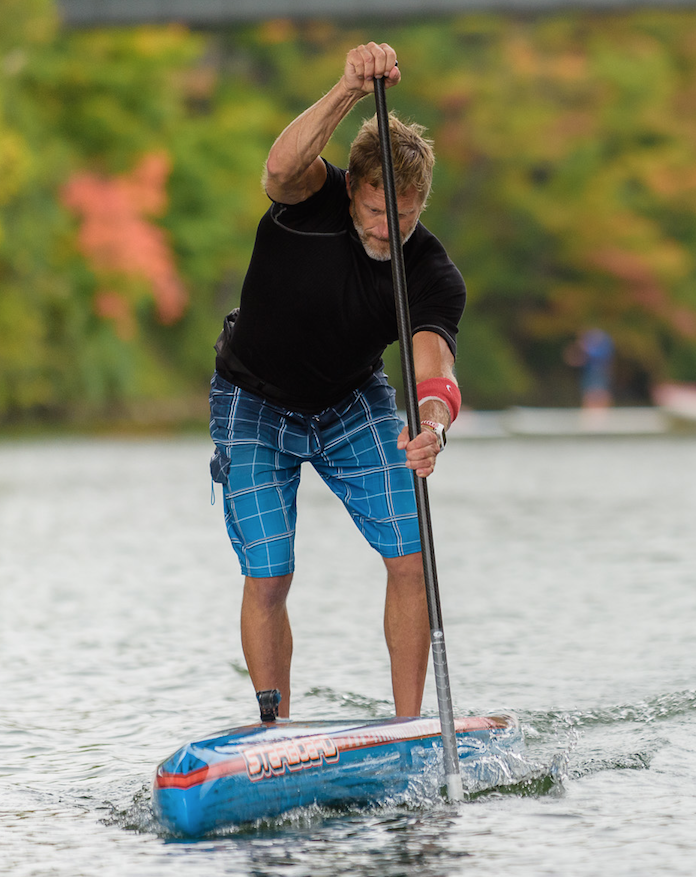 Jessica Rando, women’s division champion for the past two years agrees. “I think it will be another good show between Tommy Buday and Larry Cain,” says Rando, from Ontario, Canada. “Last year on the men’s side, we saw Olympic Gold Medalist Larry Cain duking it out with three-time Olympic paddler Tommy Buday. An exciting competition to say the least.” 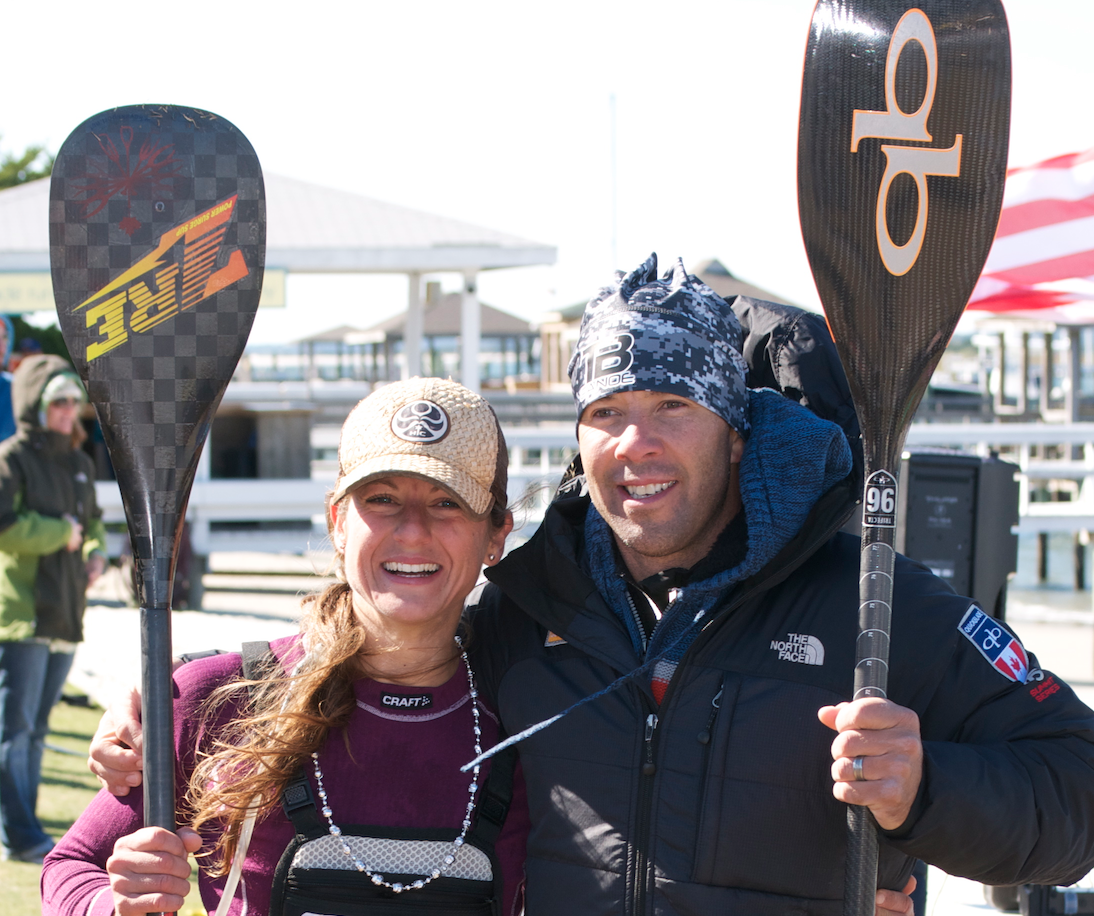 Rando believes April Zilg of North Carolina is the one to watch in the women’s division. “April has some very impressive results on the international circuit and will be a force to be reckoned with,” says Rando.

April Zilg, now listed in the top 15 women in World Rankings by SUPRacer was runner-up to Jessica Rando in last year’s grueling 6.5-mile elite competition. Rando will not defend her championship in 2015, but plans to return next year. “I really focused my efforts this summer on continuing to build and grow my business in SUP instruction,” says Rando. “It turned out to be an incredible season.” 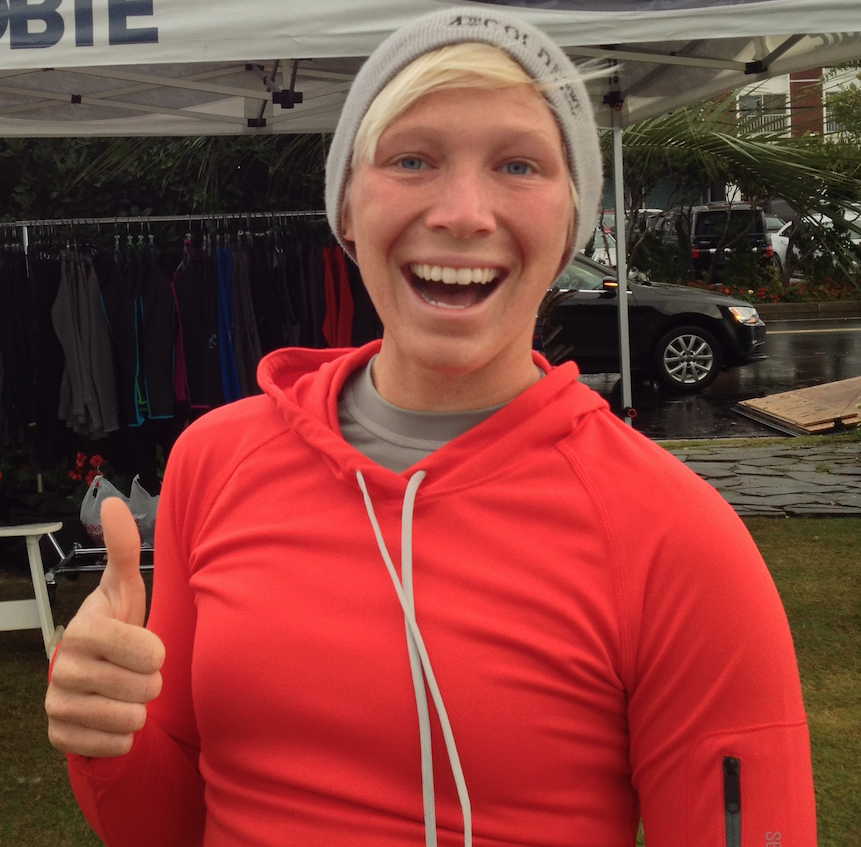 April Zilg of North Carolina, ranked in the top 15 women in World Rankings by SUPRacer. Photo by Robert B Butler

“What I see this year is almost equal registrations for Saturday and Sunday races,” says Mark Schmidt, 2015 Race Director. “There can be big surf, and the beginning of Saturday’s 6.5-mile race can be very challenging. So, last year we added the 9-mile Blockade Runner Flatwater race on Sunday. Some paddlers are racing in both, and other people want the distance but not the conditions in the ocean.”

In addition to exhibits, equipment demonstrations, and a menu of races for all skill levels, North Carolina Surf to Sound Challenge offers opportunities to learn from big hitters in the sport of SUP.

Schmidt expects significant growth for the North Carolina Surf to Sound Challenge races, possibly doubling in size over last year depending on weather conditions. “The races are regional, primarily attracting participants from the East Coast and Canada,” says Schmidt.

The 5th Annual North Carolina Surf to Sound Challenge is presented by the Wrightsville Beach Paddle Club, organizers of the prestigious Carolina Cup, and sanctioned by the World Paddle Association (WPA).

“Racers are wrapping up the year and looking for that last race before winter. North Carolina Surf to Sound Challenge is a good wrap on the season,” says Schmidt.