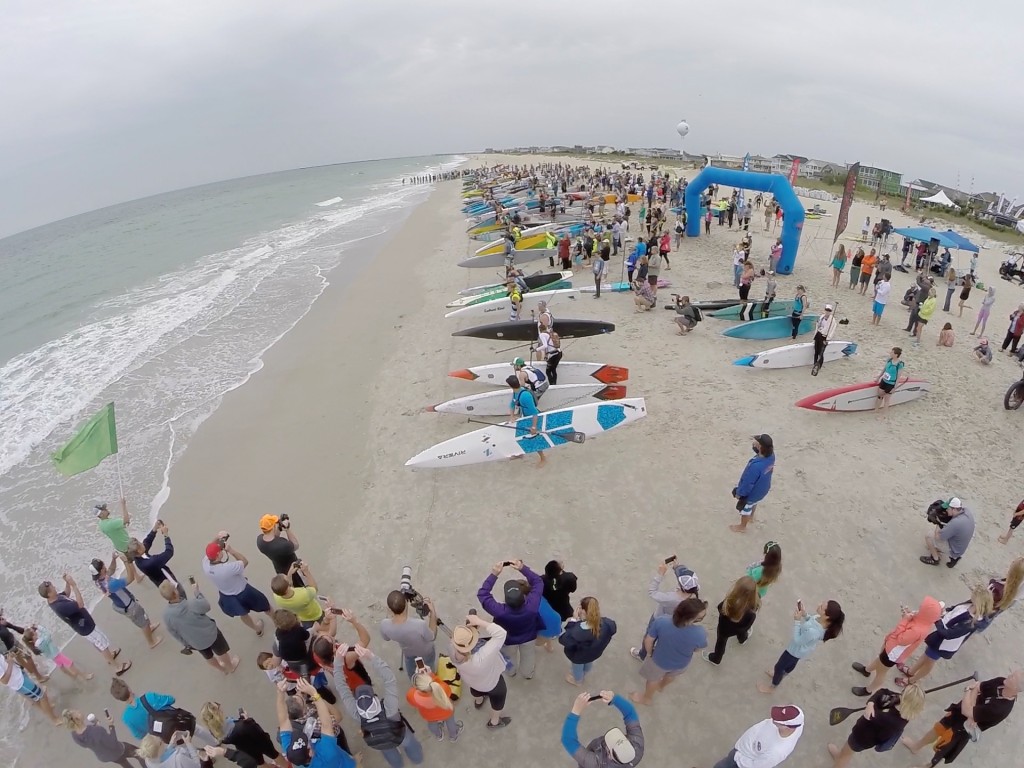 In the women’s division of the elite Graveyard Race, the top-ranked paddler in the world, Annabel Anderson of New Zealand returned to Wrightsville Beach and successfully captured her third consecutive victory. 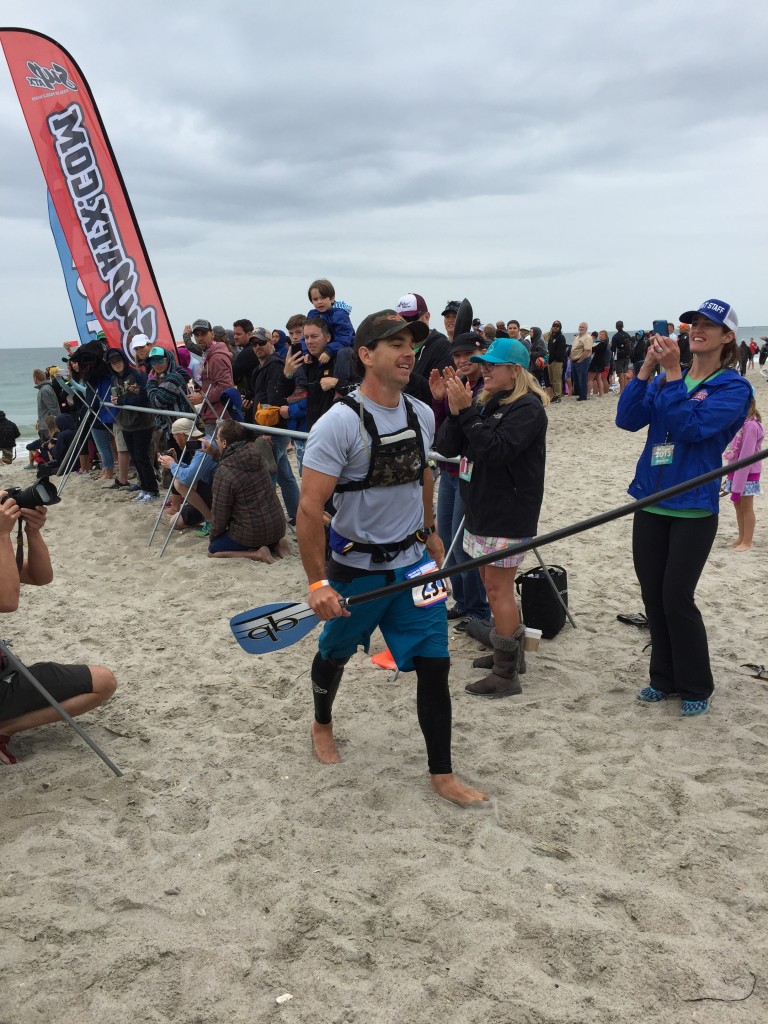 “The international field here was huge,” said Christopher Parker, SUP expert and race analyst with SUPRacer.com. “We never see anything like this. This was the second most competitive race of all time and the most all-round challenging. The level of competition, the conditions, the surf at the start and finish, the flatwater, headwind, downwind, sidewind … it’s brutal.”

Organized by the Wrightsville Beach Paddle Club and sanctioned by the World Paddle Association, The Carolina Cup “attracted top paddlers from approximately 20 nations and 40 states,” according to co-race director John Beausang. “An estimated 950 people registered for this year’s races and clinics,” all based at Blockade Runner Beach Resort April 22-26, 2015.

On a complex set of algorithms, Parker follows and ranks stand up paddleboard pros and races around the world. “The Carolina Cup is in extremely exclusive territory,” said Parker, explaining the upcoming boost of The Carolina Cup to the second highest ranked race in the world, behind California’s Battle of the Paddle, considered the “Super Bowl” of SUP.

“The Carolina Cup has evolved into a sophisticated, world-class sporting event,” said Nicolas Montoya, General Manager of Blockade Runner Beach Resort. “Attendance for The Carolina Cup has been excellent,” added Blockade Runner owner Mary Baggett. “Professionals arrived a week before the races offering clinics and one-on-one instruction for people in the Carolinas and Virginia interested in the sport of SUP.”

A portion of the proceeds will benefit The Ocean of Hope, paddlers and ocean enthusiasts dedicated to raising awareness and funds for the Sarcoma Alliance to help those fighting cancer.